How do you define art? I defined it as something that is created by someone either it looks amazing or horrendous because art is subjective. Everyone is an artist no matter what you say. If you think one’s masterpiece is ugly, that means you are not their target audience. However, respect is to be earned. As long as the art is not mocking or humiliating anyone else, then we need to celebrate and appreciate it.

Do you know that back in the 18th century, women were not allowed to do arts? Society expects women to serve the family and do the house chores. Now, women are among the greatest artists the world has ever seen. Here are some types of art that have been conquered by women while making a profit out of it that you might want to try. 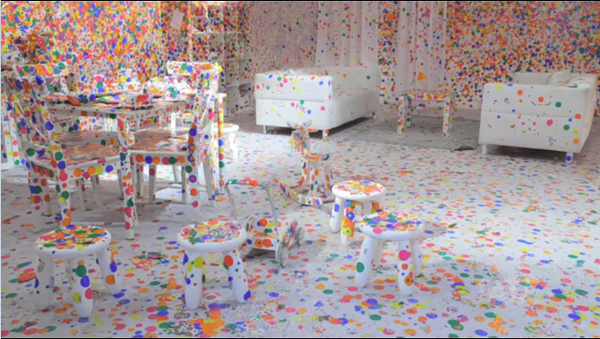 There are so many viral videos of small business owners that attract people’s attention. Most of them are selling cute stickers! I would not say that this particular business market is dominated by women but they are. From digital design, you may proceed to turn your art into a paycheck. As an artist, you must have a unique design that you tend to draw. Use it!

If you don’t have the budget for fancy machines, you can always find a good supplier that can print them. Make a few different designs to put on sale. Take a glimpse at which design sold the most. Develop that design to be more unique and create more for sales.

When you think you are financially stable, you may proceed to buy your own printer, sticker paper and cutting machine. This way, you can always check the quality of your stickers and improve to produce the best. Owning a sticker business is satisfying when the digital design is something that you love. Don’t be afraid to make a mistake or to be a failure. When you fall eight times, you get up ninth times. Everything takes time and sooner or later your sticker business will hit the jackpot too!

Don’t forget to let us know when you open up! 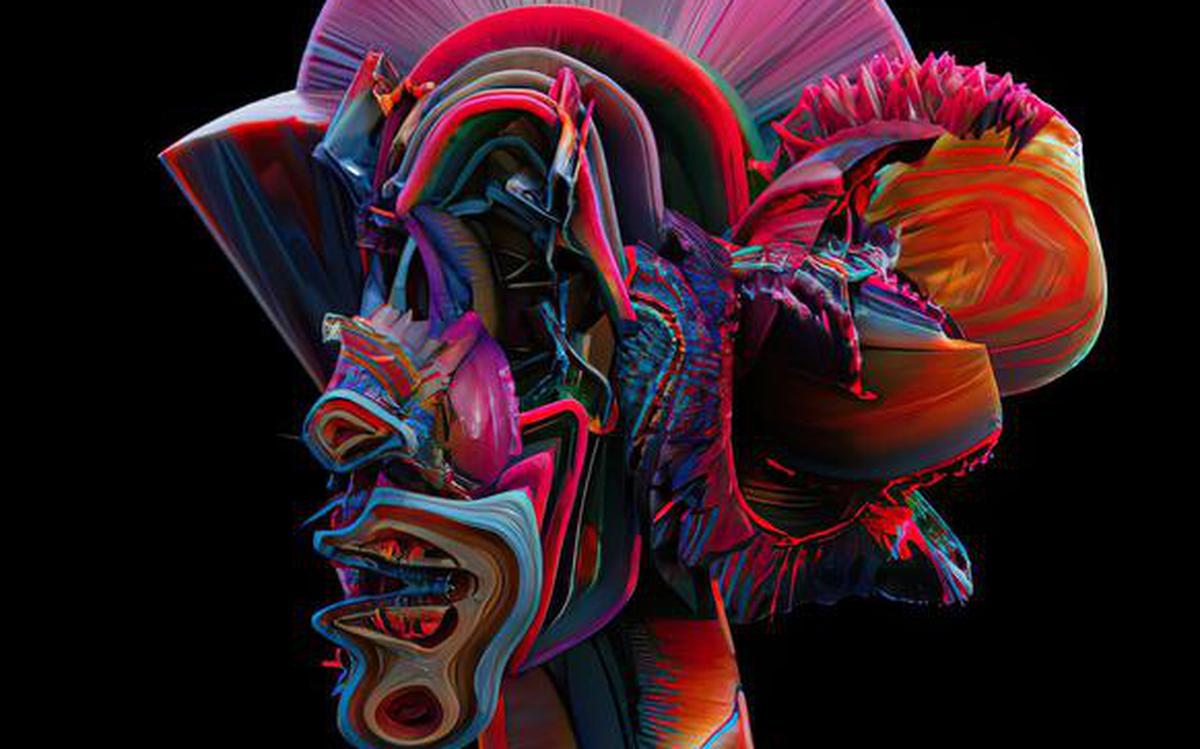 NFT or Non-Fungible Tokens hit the globe quite wild early last year. Even though it has been circulating for a while, its popularity only rose later than we predicted. With the use of cryptocurrency, NFT makes your art more valuable than ever. People turned millionaires overnight! NFT provides the owner with a unique code that makes it cannot be plagiarized even if it is digitalised. And that is what makes people go crazy.

Through your digital arts and design, you can be an NFT digital designer. Sell your art through NFT and make it big! You might need to lay off your nine-to-five job because designing NFT-related art will definitely take much of your time. Try to do some more research on it and if it suits you, give it a challenge! Let us know when your upcoming nft drops. 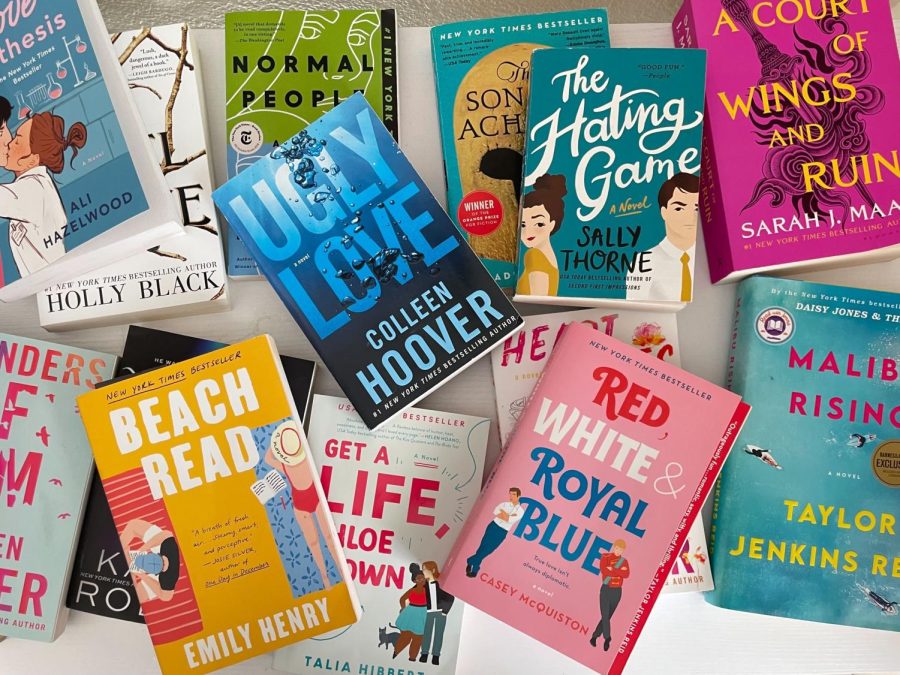 Being able to express your creativity in writing is also called art. One of the best-selling novels in history is written by non-other than J.K. Rowling and she landed a box office movie adaptation of it. Without even mentioning the novel’s title, everyone already knows what it is that is always associated with her. Rowling has been writing children’s fantasy books since 1997 and let her words be printed out since.

Her stories are different from others at the time of her imagination and vivid details in her novels. Talking letters, moving images in newspapers, talking witch hats, friendly ghosts etc. The contrasting new things she introduced have been positively accepted into society and we all love it! Rowling made 4200 U.S dollars by royalties payment only.

Back then, they said literature is for men. Women should not write. No one wants to read it. Well, who’s laughing now? We’ve been finely served by a lot of amazing women writers that have been an icon in literature. You don’t need a fancy novel to begin your career with, simply write something short and sweet that might be enjoyed by your reader. All the best! 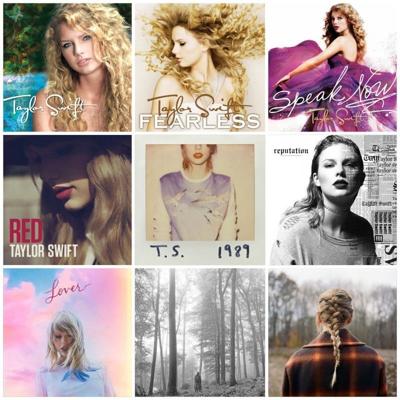 If we are talking about a woman songwriter, I cannot be excluding the astounding Taylor Swift herself. Sweeping every award she was nominated for, she is one of the best singer-songwriters the world has ever seen. There is no doubt that most of her songs are related to her own life making them more relatable to us whenever we hear them. If you are not a fan of hers, you might think that all she writes are terrible songs about her exes. Believe me, when I say, it is not.

These days, we have seen a lot of indie musicians on Instagram or Tiktok turning their life-experience into songs. With the power of social media, it became viral and caught the attention of music producers. A quick example, 10 Things I Hate About You by Leah Kate has charted as the top song in the UK and Australia. Trying to move on from a relationship with her previous boyfriend, she started to list down things that were unlikely about him. The song has been recorded to sell a total of 200,000 units of sales.

I could say that writing songs and making them big is not as simple as it looks. But it is never too late to try.

Out of all the things mentioned, what intrigues your interest the most? Seeking peace in the arts is something that people often overlook. You don’t have to try everything mentioned above. Pick one that suits you, and try it in your free time. And when you finally decide on something, don’t start it with a business-minded, do it because you love it. Don’t let money blinds you. If you want to pursue further, try to jump into the small business market first and see how it turns out. Some good things come out from the least of your expectations.

Women Must Advance In Business – So Show It!

Unravel Mother’s Love through Under the Queen's Umbrella