6 Female Gaming Youtubers You Should Know About

When it comes to gaming, most people would think it’s such a guy thing and it’s a world full of men. Little did you know, there are many females who are just as passionate as men when they are playing games. In fact, the most popular Youtube gamers are usually female. Part of the reason is probably that the audience loves to watch them since it can be rare to know females that play games often. Although women tend to not earn as high as men gamers on Youtube, each of them has made a significant impact on the gaming world. Here are 6 popular female gamers on youtube you should know about: 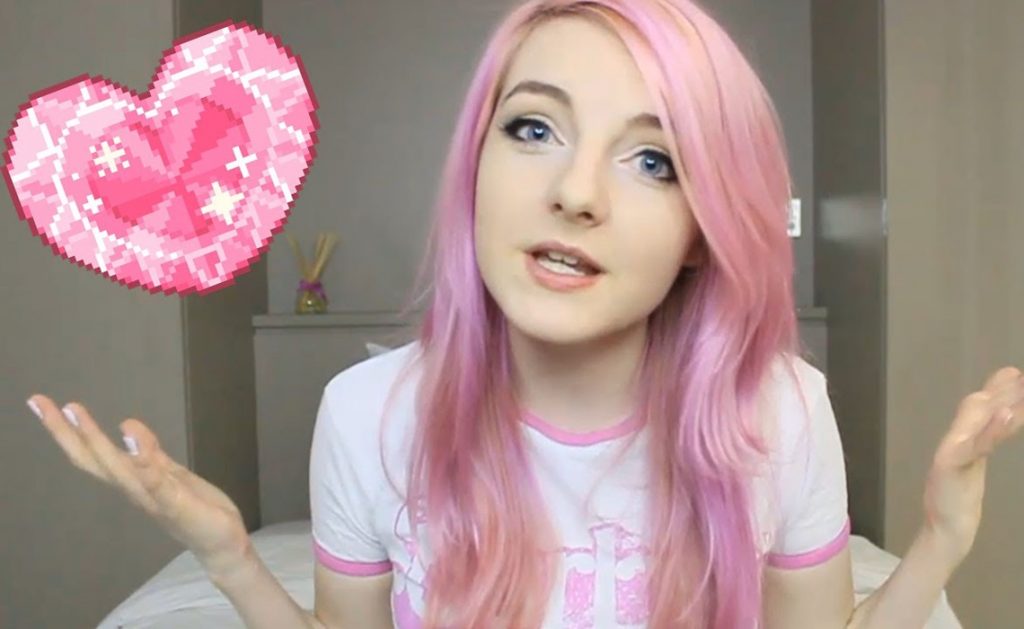 A cute, quirky 20-year-old Minecraft player, LDShadowLady has more than three million subscribers with more than 1 billion views. Other than her adorable British accent, Lizzie, her real name, is a passionate gamer that started her Youtube channel with the goal of perfecting her skills for Call of Duty. However, she then ventured into the world of Minecraft and fell in love with how she could create almost everything in this game. Fast forward a few years later, together with a bunch of other gamers, they created a team and developed a couple of games in the Minecraft universe where they regularly have battles that gain many viewers. In order to create your own games using Minecraft universe, you have to get your own minecraft hosting, and the gamers probably invested heavily on a good server. 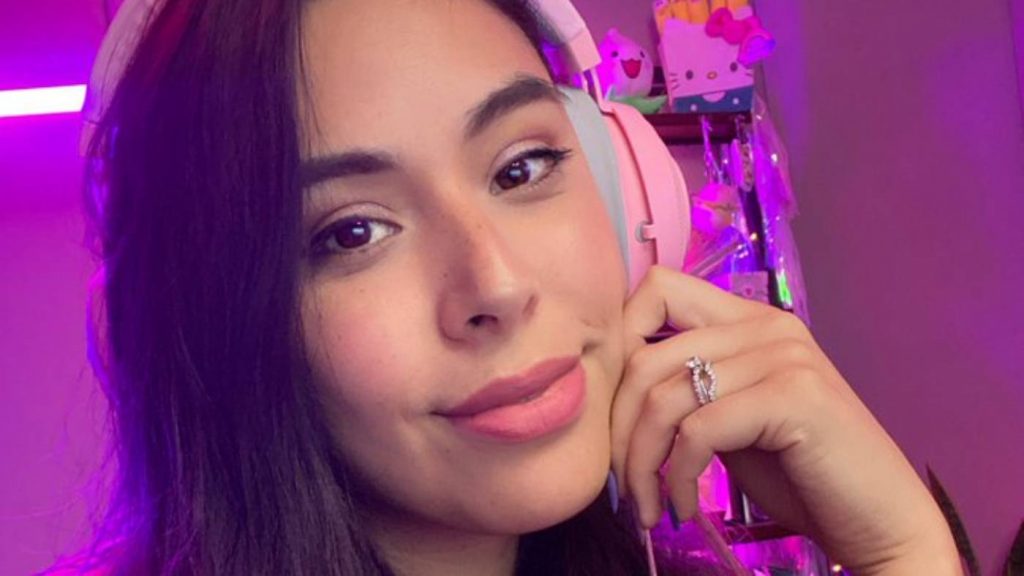 Initially, Tiffany Garcia, who is the owner of the Youtube channel iHasCupcake, started her journey uploading gaming videos in 2010. At the start, she was really into World of Warcraft and League of Legends, which was the sole reason why she started her Youtube channel. Later on, she grew to be more popular after making a switch to producing Minecraft videos instead. Her notable Youtube series called ‘Oasis’ brought her to fame. Up to this date, she has more than 6 million subscribers while holding the record of having the most views on her videos under the category of the female game broadcaster by Youtube. 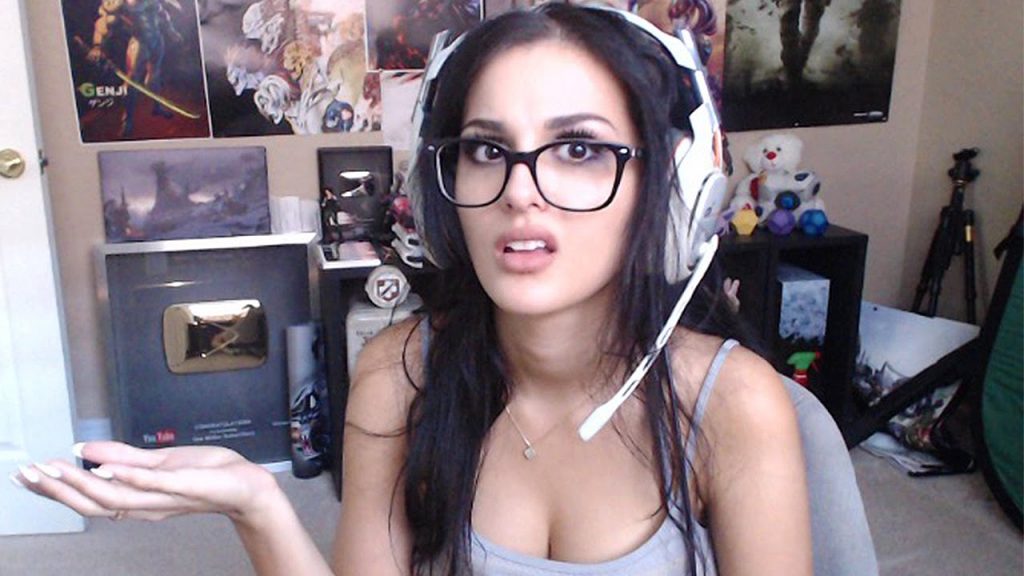 Hailing all the way from Liverpool, England, the girl behind SSSniperWolf is called Lia. Her journey with the gaming community on Youtube started in the year 2013. Throughout the years, she has been producing videos as well as blogs talking about various topics other than gaming every day. She absolutely loves to play Call of Duty, hence, her Youtube channel name. But other than Call of Duty, she also plays Fortnite, Overwatch and Grand Theft Auto. To this date, she has over 9 million subscribers on her Youtube channel. 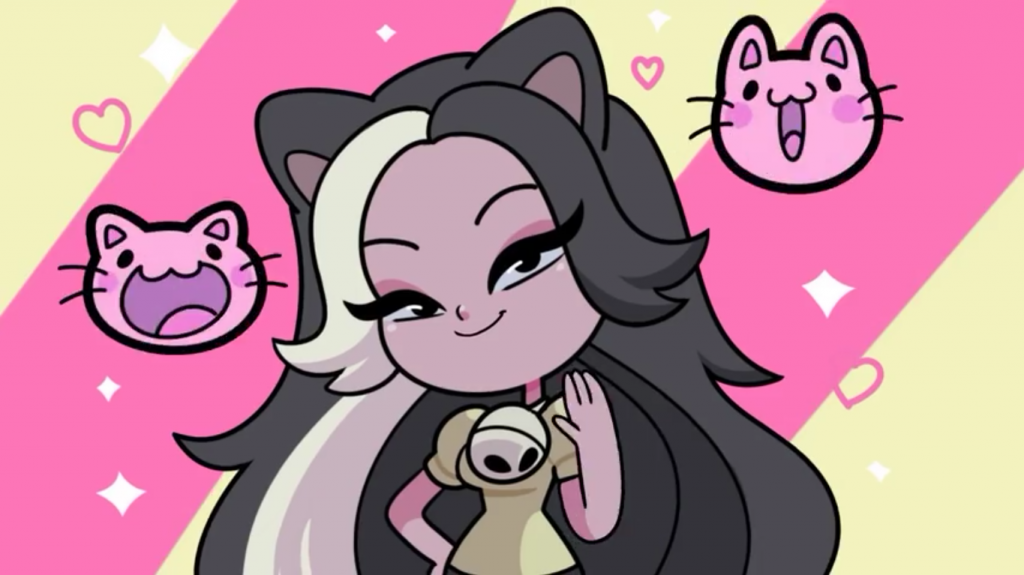 A girl who owns three Youtube channels, Suzanne ‘Suzy’ Berhow is a famous Youtuber that married Arin Henson, a host in a web-based gaming show. Most people know her through her husband before she became a popular Youtube star. Prior to starting Youtube, she was a successful model and created a Youtube channel called Mortem3r dedicated to fashion videos and makeup tutorials. Her gameplay videos are usually uploaded on her KittyKatGaming channel where she uploads videos about all kinds of genres. Suzy’s gaming channel has a rough estimate of 300,000 subscribers and maintains the reputation of being one of the most popular influential female gamers. 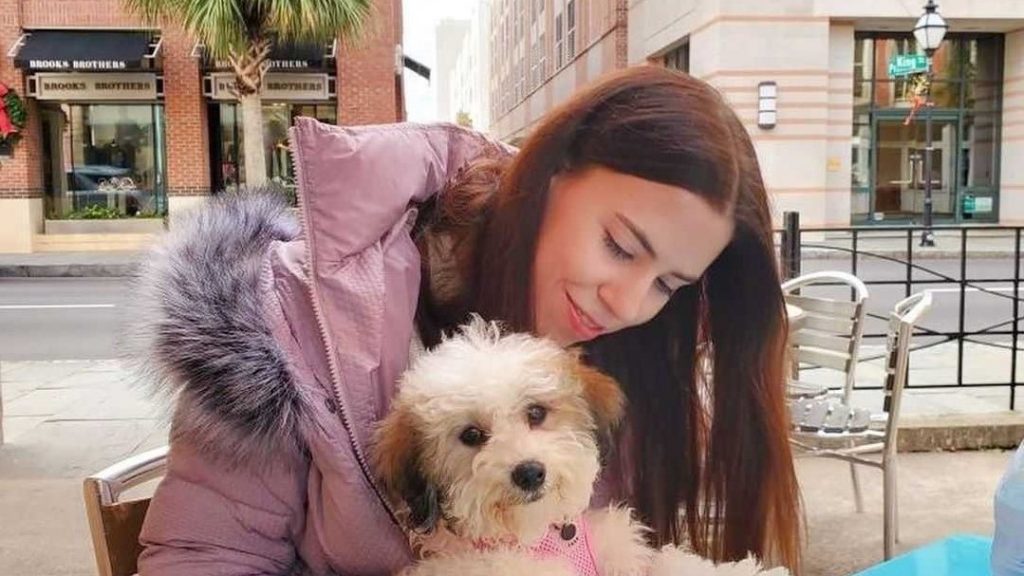 Jen, also known as Jennifer Flagg, is widely known for her famous quotes such as ‘The sink is shipping’! She is married to a man called Patrick Brown who is the person behind PopularMMOs on Youtube. Similar to her husband, she loves to play Minecraft which can be seen through her wide range of Youtube videos. Alongside her husband, they have a series called Roblox which has more than 4 million subscribers. Aside from her own channel, she regularly appears on her husband’s Youtube channel as well. 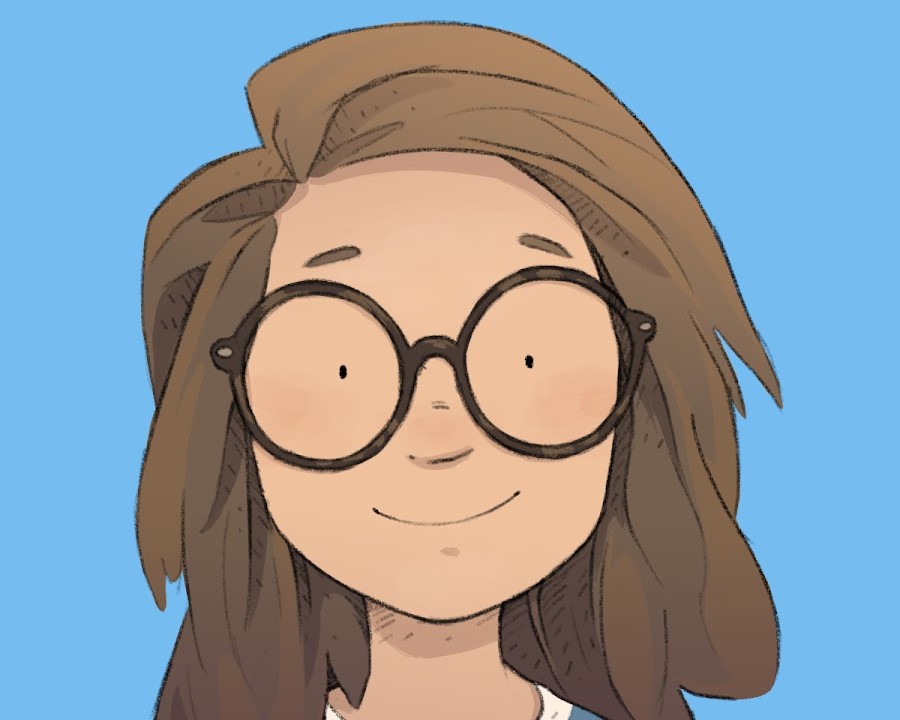 Stacy Hinojosa is a Youtube female gamer who is a major Minecraft enthusiast. She calls her own fans ‘Potato Flakes’ and loves to draw fanart as part of her series which is called Dogcraft. Almost every other day, she uploads videos with the majority of them being part of a Minecraft theme. She also uploads vlogs as well on her other channel called stacyvlogs, but compared to her gaming channel, it doesn’t drive much attention. Her gaming channel has over 1 million subscribers. She also regularly collaborates with other Youtube gamers.

Financial Tips For Mothers Who Are Breadwinners

How To Start A Mom Blog To Earn An Income

How To Start A Mom Blog To Earn An Income