Breastfeeding Is A Big Part Of Women’s Rights

Breastfeeding has become quite a big stigma in recent times. But why is this so? We’ll get to that later but let’s lay down the foundation now. It’s funny how something that has become crucial to the development of a baby to grow up into a full-grown adult is being discriminated against now. But people are still debating about it being a disgusting act that should only be done at the home of the mother and this isn’t right because lactation may not happen regularly for most mothers. Becoming a mother is no easy task and from their point of view, it gets significantly harder especially when you take into consideration the conservative people are constantly berating you with insults saying that what you’re doing is wrong and should not be done here. Breastfeeding is a part of the circle of life and more importantly, it’s a part of not only human rights but a part of women’s rights. But even though it’s a part of human rights and people should understand that and respect it. They somehow don’t do this. So now that it has become a vying point for people to debate. What are the things that they want? 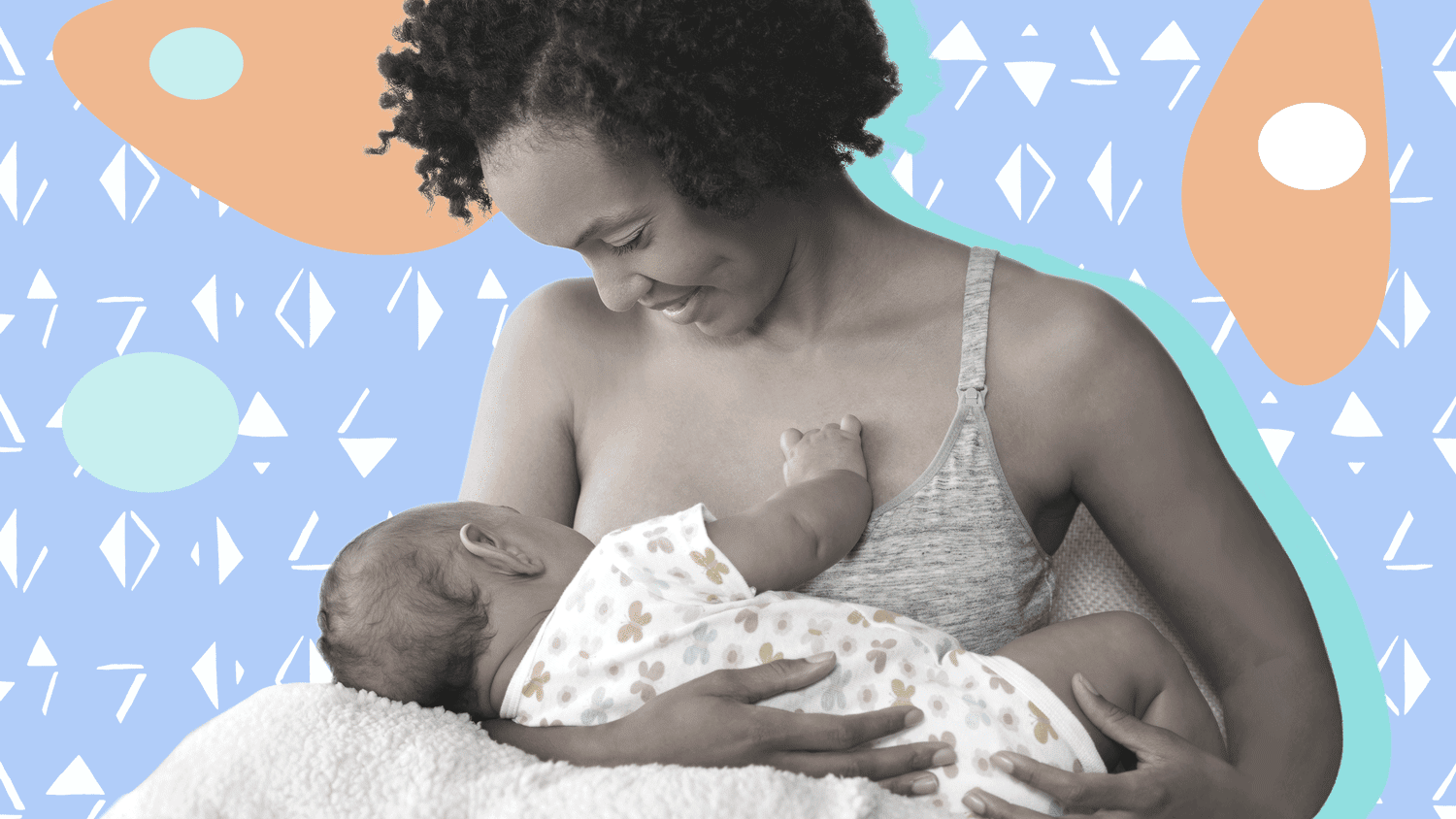 If you boil it down. Women want a lot of things because women have been persecuted for far too long. And even when you take into account that we as humans have evolved and with this evolution came the ability to critically think, We still don’t have gender equality and we can blatantly see this when all the male conservative supporters are stating their manifesto and in there it includes that breastfeeding in public will be banned. It can also be seen that systemic discrimination is set in place by the big companies that produce formulated milk by enforcing prop laws so that it would be almost impossible for mothers to breastfeed even though it’s way better to get breastmilk. Lansinoh mother care essentials are now the go-to for mothers who want to pump milk in public because it’s convenient to carry around.

Breastfeeding at work is also something that mothers have been vying for since the beginning but they’ve never gotten their way. It was quite a big win when women were given maternal leave after giving birth because before this when a mother was pregnant. She would then have to leave work permanently. This is why the breastfeeding stigma at work should be broken down because the best way to breastfeed is to do it when it comes naturally and that can be almost anytime during the day and some mothers are forced to wear nursing pads during work to avoid leakage from lactation. All mothers just want to have 15 minutes off work to go into a private room and just pump breast milk. Out of all of the demands of women and mothers all around the world. Breastfeeding in the workplace is one of the ones that is the easiest to do and companies should do that. 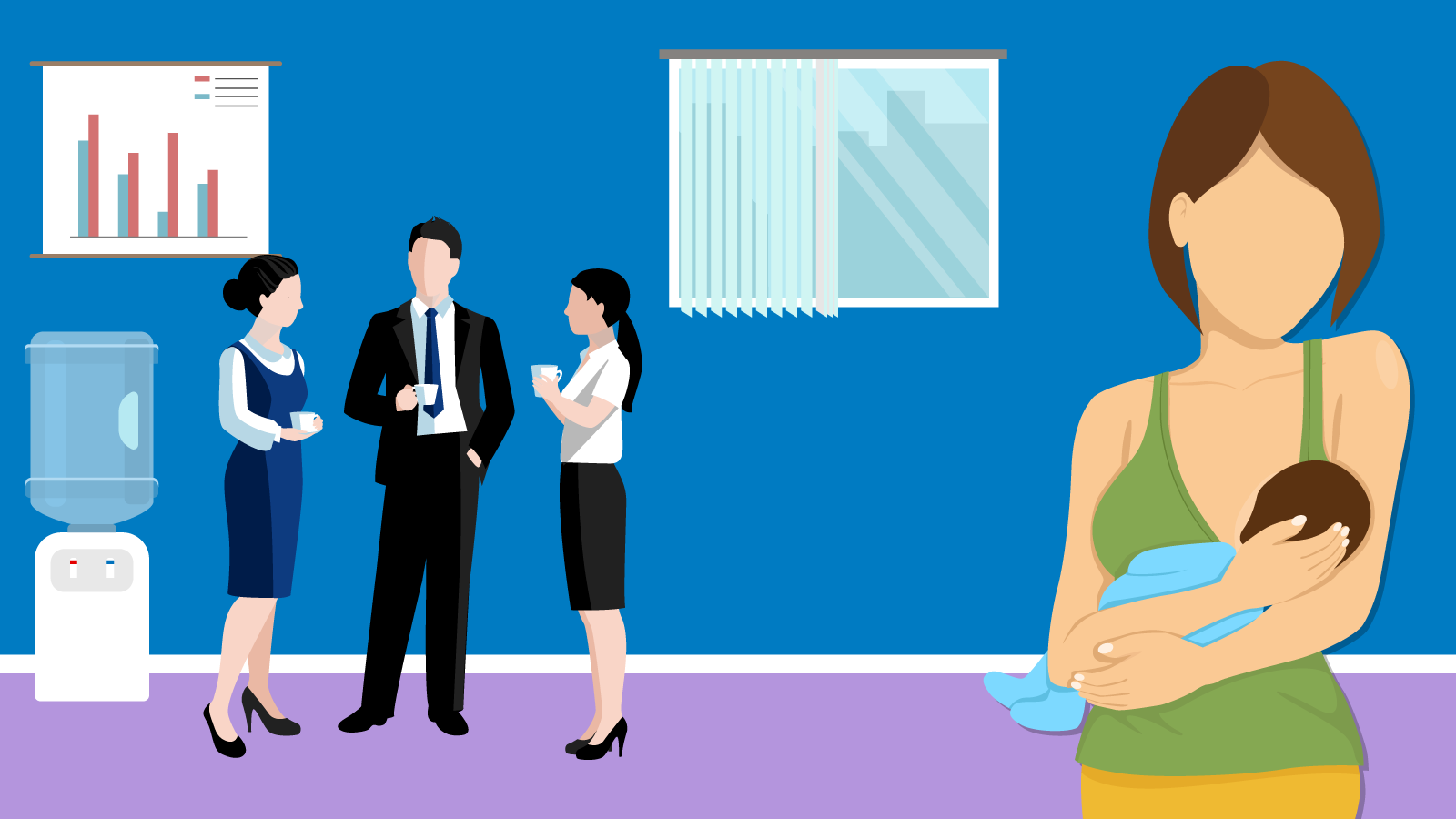 Lastly, One of the things that women and mothers really want is the freedom to do whatever they want. Women and mothers have been held back for too long since the dawn of time and systemic discrimination has been put in place by higher powers to keep them in place and in check. Women are fighting in courts and are taking the fight to the streets because, since 2010, more women and even some men who support the same ideology are taking charge and helping the cause by protesting and bringing some vile stories to light. The #metoo campaign even brought to light certain stories by prominent people walking about the discrimination and sexual harassment they experienced which spurred the fight.

In conclusion, The women’s rights movement is one that should have been taken seriously since the start from the introduction of women’s suffrage. It’s something that we all have to do because it’s about time and we have all played a part in the systemic discrimination that was put in place. If you think about it, it’s not a hard thing to do and if we all pull our weight then we can all make a difference.

Best Hobbies For Women In Their 20s