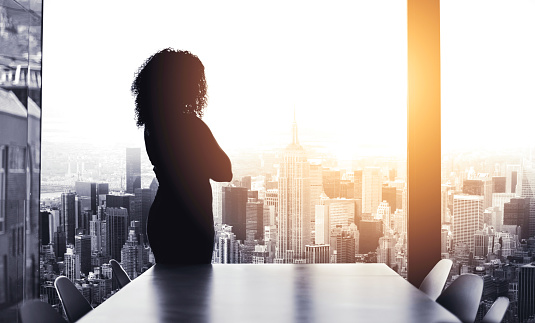 , with the advancement of technology along with the exposure of the internet to the world, many people are starting to realize the importance of women in the professional industry. Women’s participation in the workforce industry is no longer viewed as taboo, in fact, they can bring so many advantages to the industry as women are naturally, on average, smarter than men globally. There are quite a number of women who are in the lead roles and it appears to be increasing which is a great improvement from a decade ago.

Women’s Role in the Healthcare Industry

Women have been recognized to be a great need for professional development in the healthcare industry especially. Women look great in the white coat, blue scrubs, and gloves. Speaking of gloves, do check out medrux.com for high-quality gloves for your healthcare centre. Back to the topic, women’s role in healthcare is mostly been as caregivers and nurturers for children, the elderly, and the disabled. Indeed, their role as caregivers can’t be denied and they are doing a great job. However, the chances for them to be in the leadership and executive roles are still low. 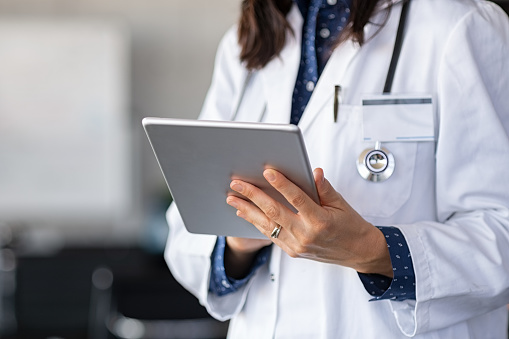 Stereotyping is not always a bad thing as everyone claimed it to be. It can actually be a valuable and helpful instrument in processing the world’s social complexities and it also provides security as well as regularity. The comforting connection that emerges from the continuous usage of stereotypes can be a good thing.

However, stereotyping starting to become an issue after many people have used it to disregard women’s abilities, interests, characteristics, and situations in manners that deny them their rights and freedom to the point that it has created gender hierarchies by defining men as superior to women.

Unfortunately, this stereotype does not only happen in social life but also in the professional industry. Many women have had to go through and experience this stereotype, no matter in which industry they are in. Many women are underrepresented in many industries including healthcare, laws, manufacturing, and the business industry. 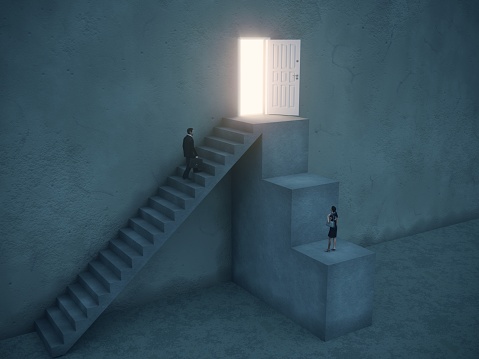 Women in the healthcare industry are facing so many challenges such as unequal income, bad working environment, gender discrimination, limited opportunities for professional growth, work-life balance stress, and negative stereotypes that support patriarchy in the industry. Being hired, promoted, and advanced are all still the issues that women have to go through and need to be addressed in order to build a more flexible workplace culture.

On top of that, many people still believe that men are born to be a leader and that women are not. This could explain why women hold a remarkably low number of leadership roles in the healthcare sector.

With that being said, women, particularly women of colour, are still significantly underrepresented in executive and leadership positions. While we can see many women at the higher level of position in the healthcare sector, the number of men being in the leadership position still outnumber women by a huge gap.

The Advantages of Having Women in the Healthcare Industry 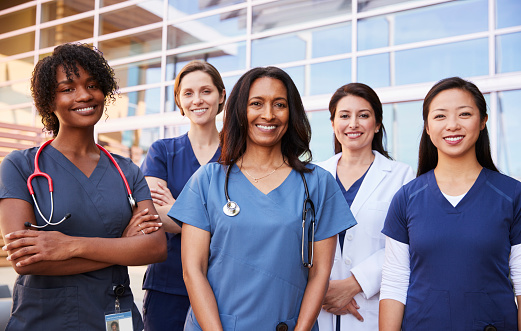 There are over 40 million women who work in this sector. However, women are frequently left behind when it comes to taking the lead in the healthcare industry. Despite women being in various crucial roles in the industry all over the world, such as midwife, nurse, surgeon, and medical assistant, women hold just a small percentage of leadership positions.

In a “male-dominated” industry, it is more difficult for women to obtain the same level of trust as men. Many men are immediately and easily trusted and respected, while women have to earn the trust and respect of other people. At the highest executive level, which is being dominated by men, there is generally less gender diversity in the higher level of position in the healthcare industry. Having more women in leadership positions means that it promotes gender diversity in the industry. 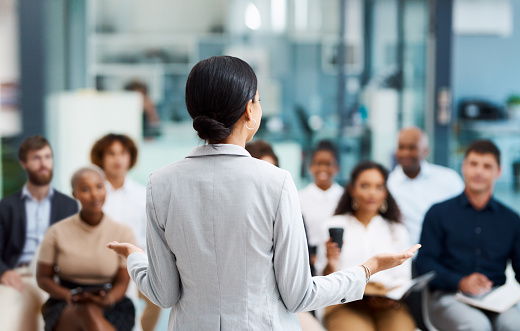 Why gender diversity is important, you may ask. Well, it is important because significant women’s input improves the outcomes of the patients, business performance, and management practices. The discourse alters when there is a diverse gender group of people at the table. It becomes more and more collaborative. With more women in the leadership role, a better understanding of the target market and competitive advantages in terms of talent acquisition are rapidly increasing.

Women are naturally the decision-makers in addressing their family’s health requirements. Given this, it would appear to be in everyone’s best interest if women were well-represented in leadership positions as strong decision-makers in the healthcare industry. Moreover, women are generally better at lifting one another up as leaders.

With women being in leadership positions, they are more likely to recognize and promote other women in the industry. This results in improvement of the healthcare industry as it increased opportunities for women in the healthcare sector, and thus, results in the growth of the economy. The Healthcare business industry with diverse gender in the leadership team perform better financially than the ones controlled by a single gender only.

As a matter of a fact, empowering women and giving them the opportunity to be in the front row is a genius step to take in order to grow the healthcare industry to the next level and thus, ending the stereotypes of the world towards women.