Gender Equality: Girls Can Do What Boys Do, Too

Historically, women have been fighting for gender equality ever since forever and it is still an ongoing battle that women have to go through until this era. Gender equality is oftentimes mistaken by misogynistic men that the equality implementation is a green light for them to beat women up just like how men do, usually. This is actually all wrong and their views can never get any more wrong than that. Gender equality circulates when people of all genders; no matter what you acknowledge your sex is, have equal rights, opportunities, and responsibilities in all aspects. Without equal treatments being practiced and exercised generally, so many people of different backgrounds are negatively impacted due to it. Women, men, trans, and gender diverse people are all mostly affected so badly due to this no matter what ages they all are. Did you notice how many violence cases have been increasing these days? It is because everything has gone topsy-turvy and no one has the courage to stand up for one another because there is no apparent law in this particular term. As gender equality is included as human rights, this will be very meaningful as it prevents violent acts amongst people and mostly women and girls. It is appalling how there is apparent inequality due to different genders when it comes to everyday lives. Yet, people still think it is a hidden and isolated case whereas women have been battling this lonely journey alone by themselves. Here are some of the evident unequal acts that women have to go through every day and how we can try to make the world a better and improved place for everyone else:

Not trying to make everything about women despite me being a woman but I cannot deny that women have had a lot going on their plates. First of all, pregnant women have to go through 9 months of endless suffering while carrying a living creature that becomes a part of their bodies. Afterward, they will be needing some time to get back on their feet and that is one of the things men and organizations do not want to tolerate considerably. Due to this, women always face lesser promotion offers than men at workplaces. It is bad enough for them to be treated like they should not be pregnant in the first place but for that to be the main reason why women face less promotional and higher positions is totally absurd.

Not only that, women generally get paid lower than men in most organizations. It is proven that there are many differences in the number of monthly wages they receive despite the same workload they have to finish in a span of the given time. No matter what women do, men in the organizations will always try to demean their work and try to make themselves look as if they are doing everything the most. This is happening because society has the ugly perception that women are weak. By being a weakling, they can only do a certain amount of given work. It is unbelievable how people still have this judgment when they can clearly see how women have been carrying themselves dependently. Employability can be hard for women too as a lot of job positions demand men instead as they are convinced women are incapable of doing the work.

In every household, it is perpetually saddening to see how young budding girls are treated with so much contempt and hatred aimed towards them while growing up. Historically and culturally, baby girls have always been an image of bad luck and worse opportunity to befall the family. This belief then is blindly trusted by other families who never once try to research the legality of this view. Many girls have to face harder circumstances just because they were born as girls. One of the superstitious beliefs that Afghanistan’s practice is what makes them so negative towards women. 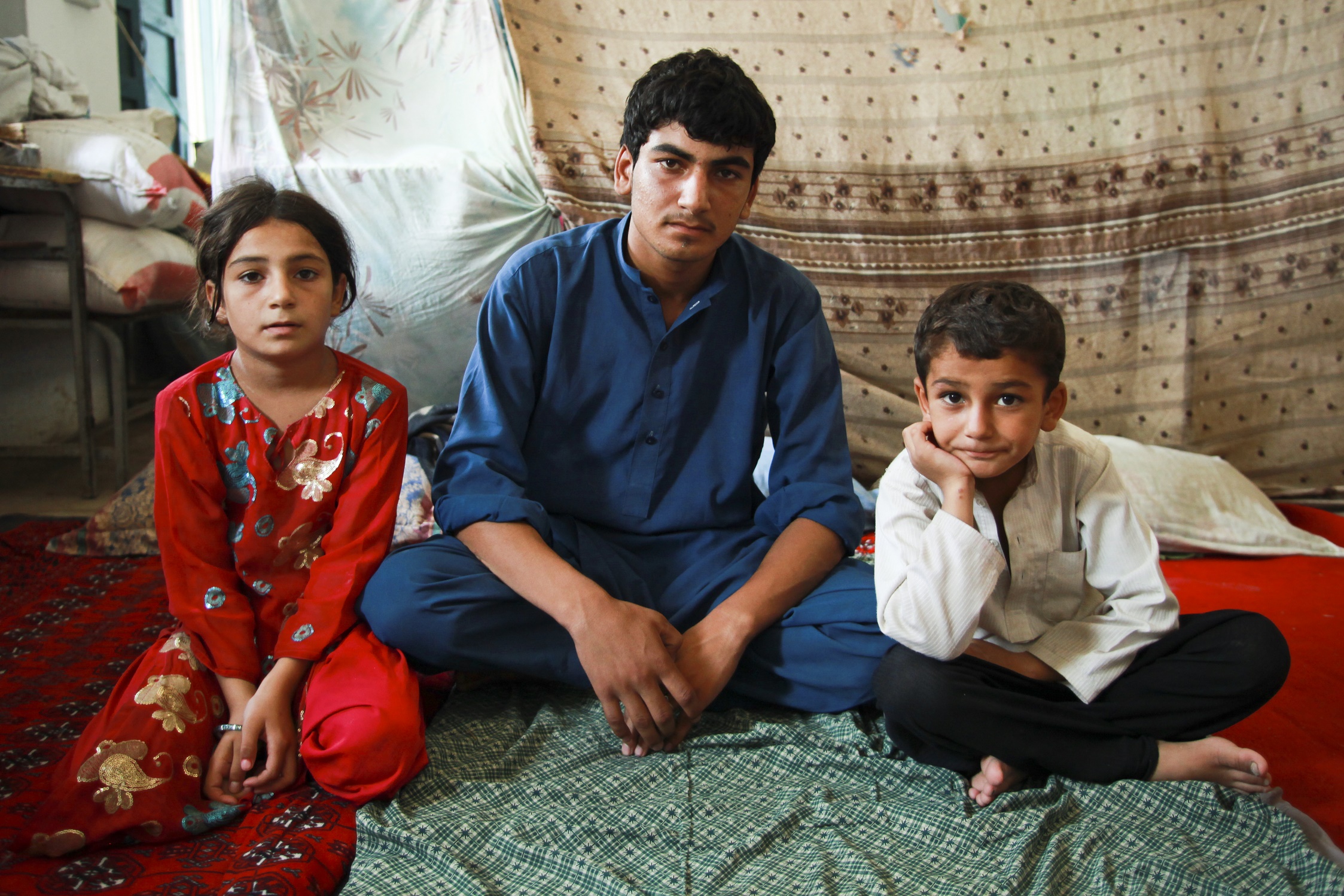 Also, in Asian households, the same belief is fostered as they all believe baby boys can help the family economy more than girls who are only beneficial when wedded into a richer family. At home, girls always have to be in their best behaviors, wear modest clothes, do house chores whereas boys can just get away without having to wash dishes, don shorts, and speak impolitely because boys will be boys. It is really hurtful that girls can never get away with things as they are beheld accountable on every matter. This does make a woman sound so bitter and ugly for complaining but a lot of women have been putting up with this unequal act. There are perceptions that only men can and should smoke whilst women should not do that as they have to be healthy to conceive for generations. As everyone is embracing modernity and self-love more than having a care about what people say, girls and women do these all and mostly possess vape liquid unlike how men mold them to be; dainty and modest.

How To Raise Feminist Kids

Girls can be strong too, only if you give them space and the time to develop themselves into their own persons with strong mentality and perceptions on things. The way for us or parents to raise their kids to be respectful to all genders is to educate them from a young age. There are no shortcuts in this matter. There are no other ways than educating the younger self of you to be respectful and provide the best sanctuary for people to be people of their own. 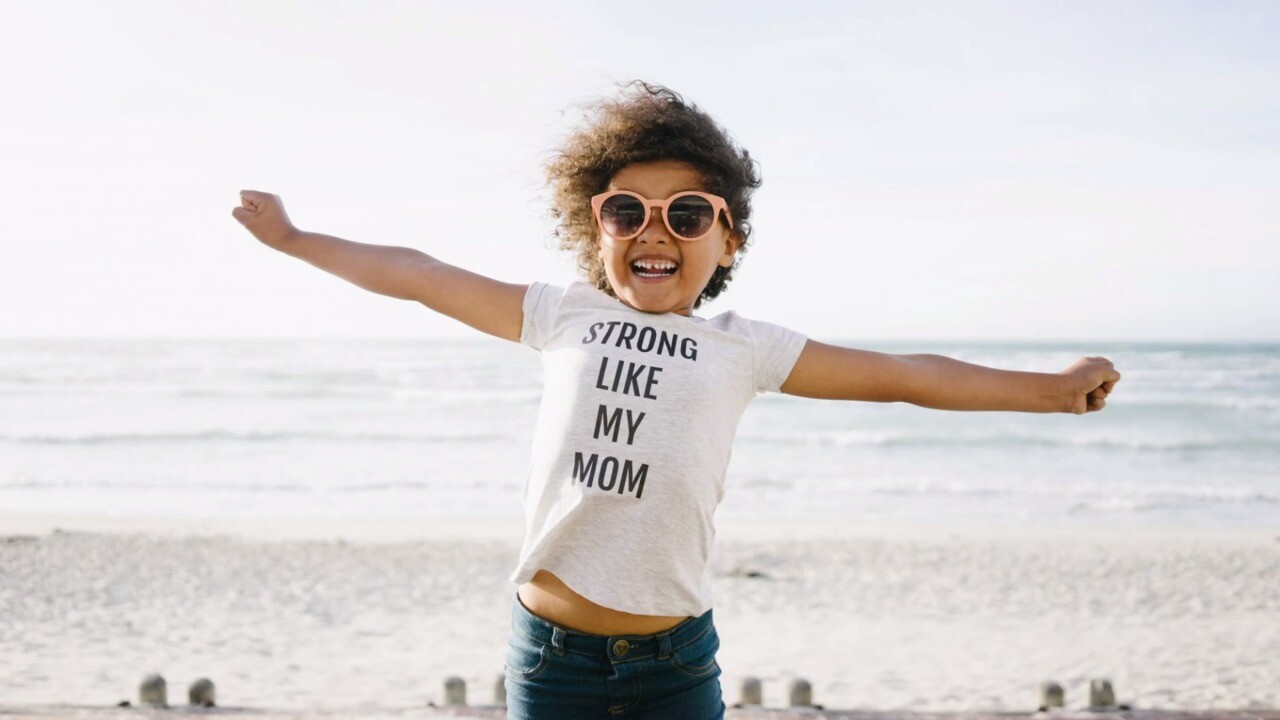 Everyone lives and leads a private life that can be hidden from the public and we should all take that positively and leave with respect. Bugging them and all that will not solve anything. Kids should be taught to accept people and their differences. No one is the same and differences are what makes everyone else more diverse. Accepting differences and respecting other people’s choices are the ways to create a better environment for everyone.

Businesses That Women Can Get Themselves Involved In

Businesses That Women Can Get Themselves Involved In