Gender stereotyping is still alive and well in our society to this day and that isn’t necessarily a good thing. In fact, in most cases, it isn’t a good thing at all. It exists in the first place because people decided there should be certain expectations or characteristics that men and women individually should follow. For instance, the expectation that women should be feminine and men should be masculine This shows another issue with gender stereotypes which are, women are at most times, are given unfair opportunities or simply, what they get is not the same as what men get. Not to say that men do not go through gender stereotypes, just that for years now, men have had the upper hand. In terms of work, salary and even job opportunities itself. Say you’re working at an accounting company in Malaysia, a woman’s salary might be lower than a man’s even though they work in the same department and have the same workload.

A woman once brought forward that she requested a raise when her work got praised, however, her employer simply said that it wouldn’t be fair to her coworkers, who were men, even though they already got a higher salary than she did. Her employer explained that her salary simply could not be the same as theirs and that she has to get the other employees to do a better job, and only then, everyone’s salary could get raised and hers would as well. Perhaps this could happen to you, maybe in local accounting companies in Malaysia, who knows?. If you found that this situation seems normal, then you might be a person who does not acknowledge gender stereotyping.

First things first, we have to acknowledge that material things should not have a gender. Calling something girly or manly should not be a thing that we still do in the 21st century. Most importantly since we should not be limited to what our sex is. Obviously, we weren’t given the choice to choose what we become when we were young, thus if we feel uncomfortable with how we were born, we should be able to change that. Nowadays, being a trans woman or trans man is more accepted and as it should be. We should be able to accept people for who they are or who they want to be. Even if they want to be addressed as a non-binary person, which means they are neither female nor male. Some prefer to be addressed with her/she pronouns, he/him pronouns or they/them, which does not represent any particular gender. Back to the main point, whatever we wear or use should not have a gender label on it anyway. For instance, pink and blue are just colors. Skirts and pants are just clothing. Piercings and tattoos are just body accessories. Thus, wearing a skirt shouldn’t make a man girly, and in vice versa, having tattoos shouldn’t make a woman any less of a woman. Jobs like construction work and accounting services in Malaysia shouldn’t be discriminated as to what type of person can work there. 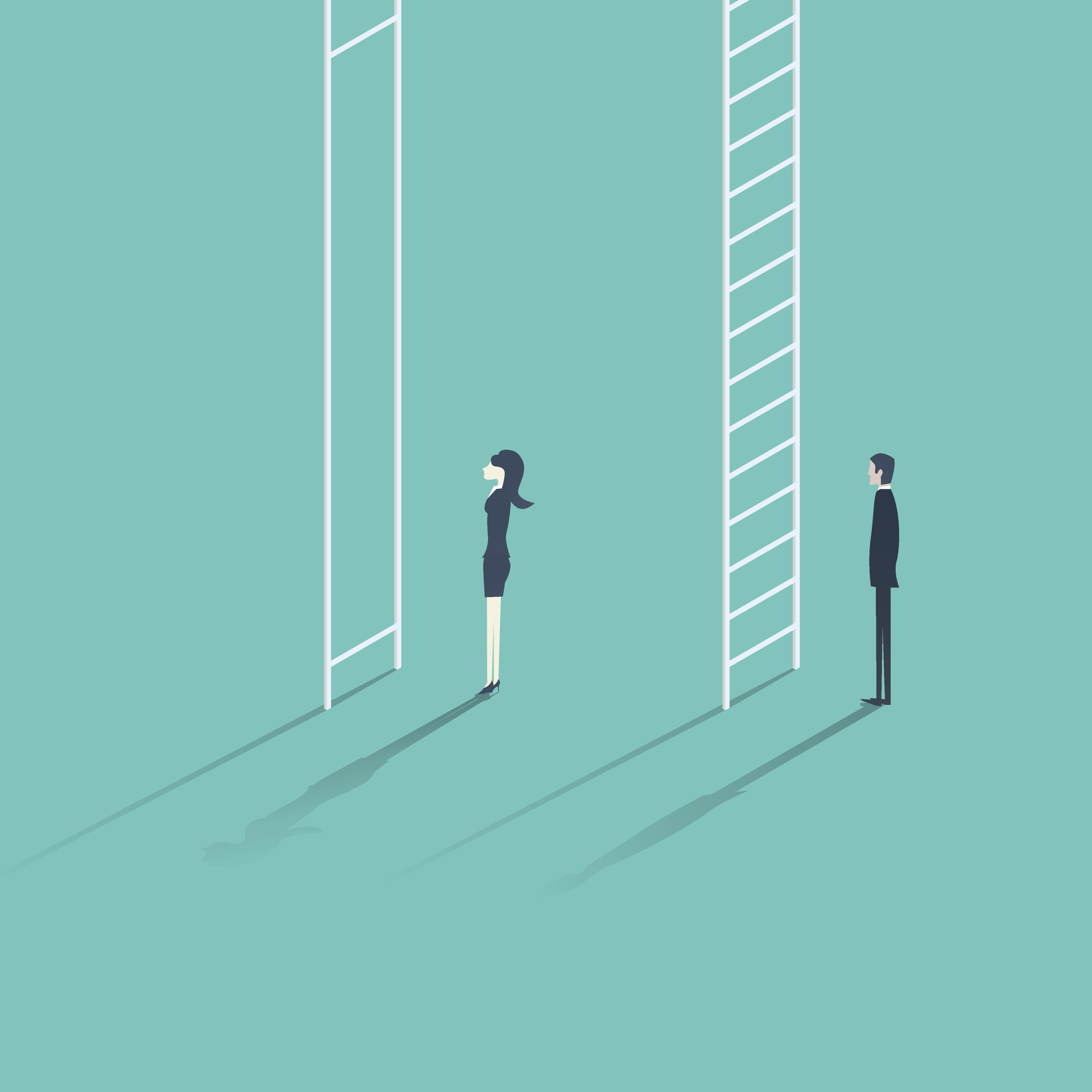 Parents play a huge role in contributing to gender stereotypes. This includes chore-giving or levels of strictness. Not all parents are, but most. For instance, giving your daughter more chores than your son because gender norms lead you to believe that your son will be the family’s breadwinner soon and your daughter will be a stay-at-home wife so your son shouldn’t have to be bothered with mere house chores. On the contrary, more and more women are starting to have their own businesses or even getting really good jobs that were unreachable for women in the past. But we shouldn’t dwell on the past and we should look forward into a future that provides the same opportunities and benefits for all, regardless of race, sex or gender. Thus, let your son do chores as well, be inclusive and let your children learn how it’s like to take care of a household. Hence, include everyone when it comes to family. 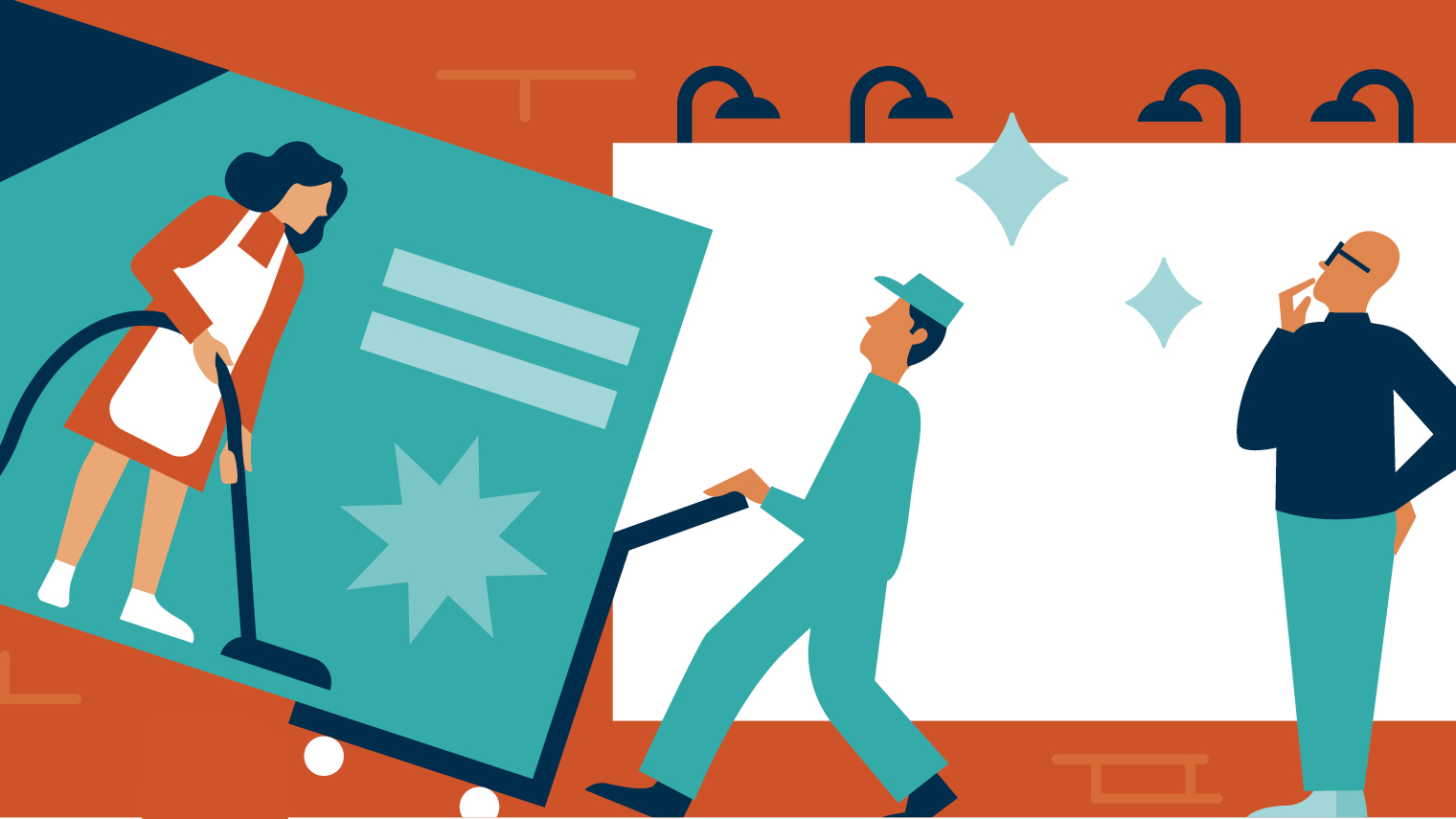 In the end, simply think before you speak or act. Comments like “that’s so girly, you shouldn’t wear that” or, “a girl shouldn’t do that, they’re too fragile” are so unnecessary and should be kept to yourself. Same goes to any other comments or criticism. The next time you feel like saying something about someone, think if it’s necessary or beneficial to the person receiving the comment. It all boils down to being considerate about other people’s feelings and just mind your own business. Unlike your sex, you can choose to not be a prick.