For centuries, women were often labeled as someone who would spend their lives in the kitchen no matter how far they would go to reach their dreams, maybe in education or for their passion. It becomes stereotypical for people to think that women exist only to cook and serve. But there is no doubt that some women enjoy cooking and exploring more recipes with a variety of spices and types of foods. Not only that, men do too. But we are not here for the men, we are here for the women who love cooking, who involve themselves in the culinary industry and show it to the world that their passion for this industry made them successful and these are the women you can look up to. Maybe sometime in the future, you can take them as examples and share them with the people, and maybe then, people would not look down on you for wanting to take culinary courses or “bidang kulinari” as something you love. 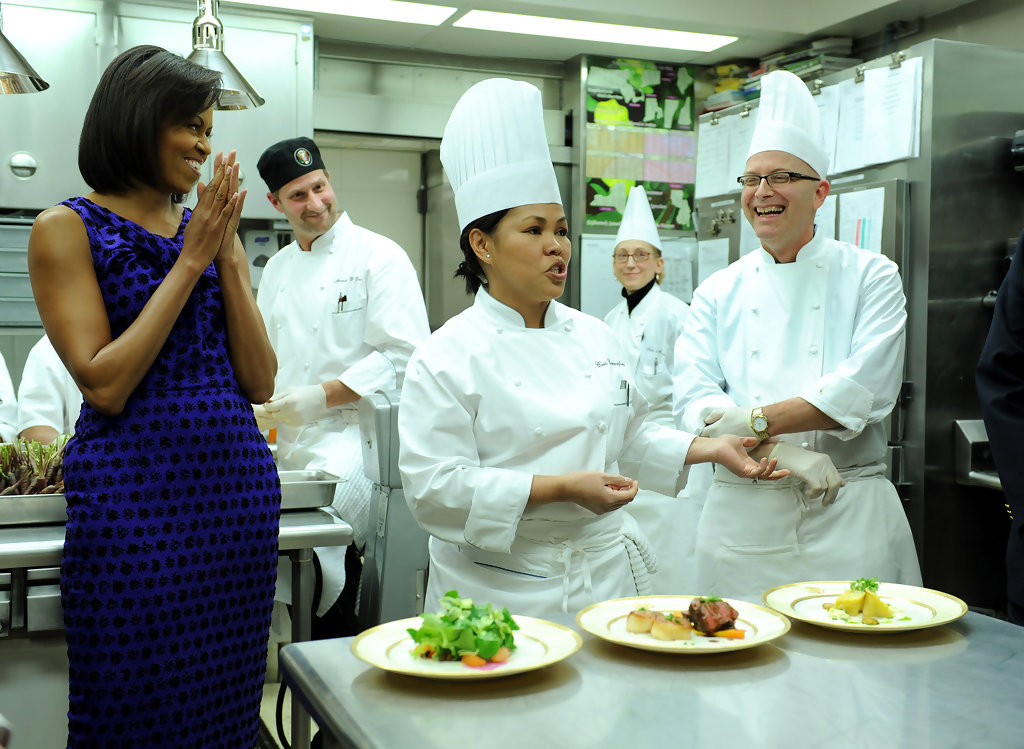 The first inspiring woman in the culinary industry that I would like to share with you is Cristeta Comerford. Before her existence in the culinary industry, there were no female chefs, ever cooked and served in the White House, Washington DC. She was born in Manilla and decided to continue her passion in the culinary industry such as restaurant management or “pengurusan restoran” in the Philippines. After a while, she started cooking in fine dining kitchens across the globe, that includes Austria, France, and also Chicago before she decided to settle in Washington DC. Cristeta Comerford started in as a sous chef in 1995 at the White House and got promoted to the top spot by First Lady Laura Bush, 10 years later. Ever since then, she has been seen in 3 kitchens and serving endless meals every year for 3 presidents and the people in high rank and guests, meanwhile showing what chef leadership looks like including the stress and pressure, holding the highest chef title in the US. 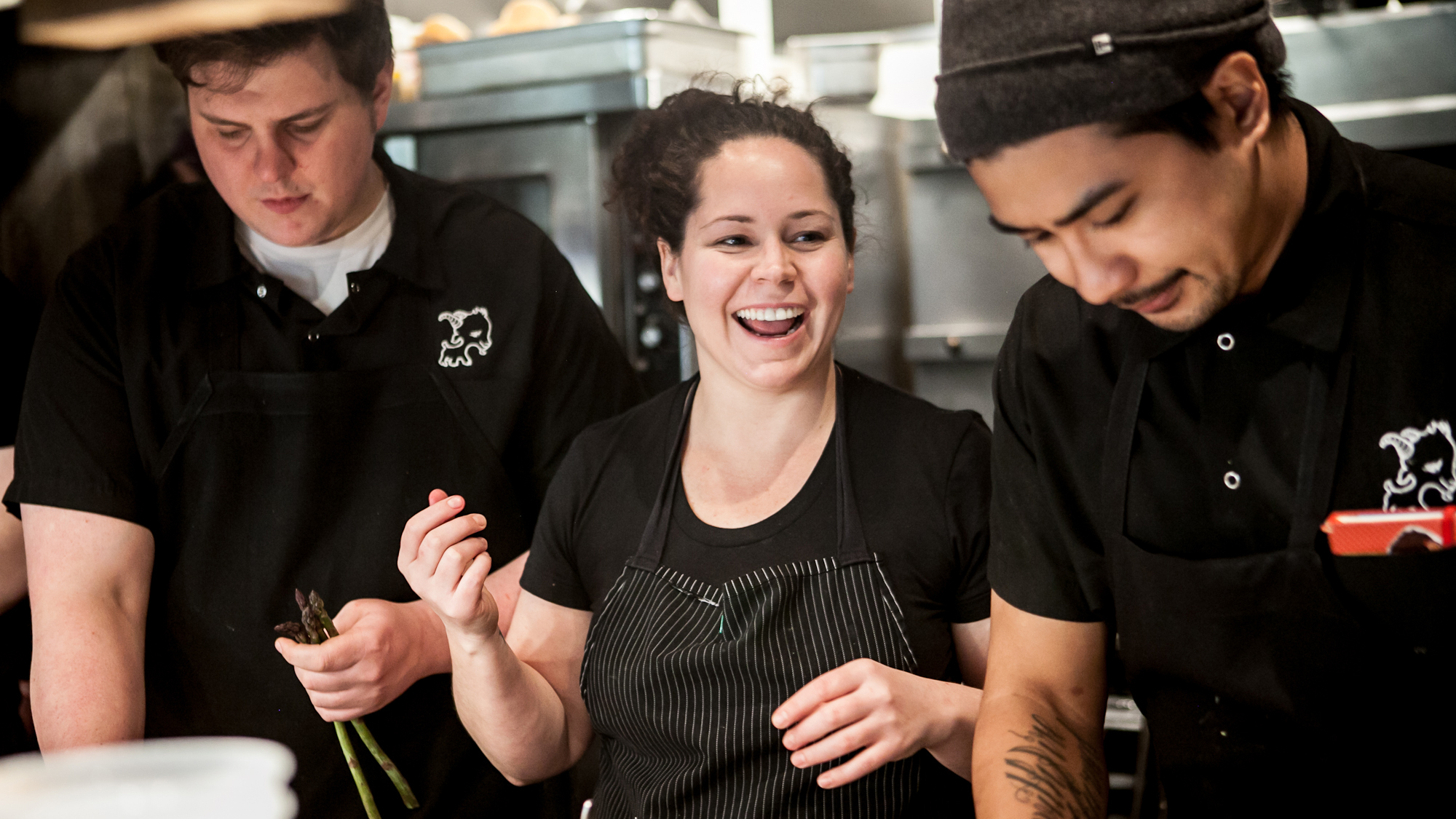 By 2008, Stephanie Izard, this media darling, won the Top Chef as the first female winner. She won a lot of modern food-world and became an American sensation over one night after she grabbed that trophy. Since then, she convinced people with the title by winning the 2013 James Beard Award for Best Chef, Great Lakes for the Best Chef Food and Wine 2011 designation with the title of Iron Chef. Afterwards, she opened 4 restaurants, which are Girl & the Goat, Little Goat, Duck Duck Goat, and Cabra, which received attention from Saveur, New York Time, Bon Appetit, including others. With opening up her fifth restaurant, an amazing list of awards, and an accessible recipes book, she entered a room unapologetically, filled with male chefs previously, and set a new standard where women can also occupy. Thus, if you are very interested in the culinary industry, and do not know where to start, you can always apply for art culinary courses or kursus seni kulinari as I heard they have some good lecturers to guide you there.

In conclusion, there are a lot of successful women all over the world that you can find in so many industries. Women empowerment has been shared since the early 2000s. Many women in every country have shared their thoughts, pieces of knowledge, and stories on how it feels to not be able to join and work in certain places because of how men see them. Not only that, back in the days, it was very dangerous for women and they were not recommended to work and they were not even allowed to continue their studies. Apart from the parents would feel embarrassed and scared if people would talk about them for being different, they were also scared because there was no place for any women to be in the workplace. Being different is not something acceptable as people are needed to follow traditions and be as same as society. Nowadays, women are encouraged to grow further and be different. Thus, you should not feel scared or ashamed because we are here, and know that you have me, on behalf of every woman in this country at least, supporting you.

Breastfeeding Is A Big Part Of Women’s Rights