Women and Their Finance

First and foremost, women and money have a terrible reputation, and there are numerous myths about women and money. It’s critical to have a positive attitude toward money in order to see it for what it is. Money is important. Women have been associated with bad management of financing even though women hustle as hard as men. Some women have become an entrepreneur, an accountant and even a successful investor in which they stay tuned for the latest cryptocurrency news. 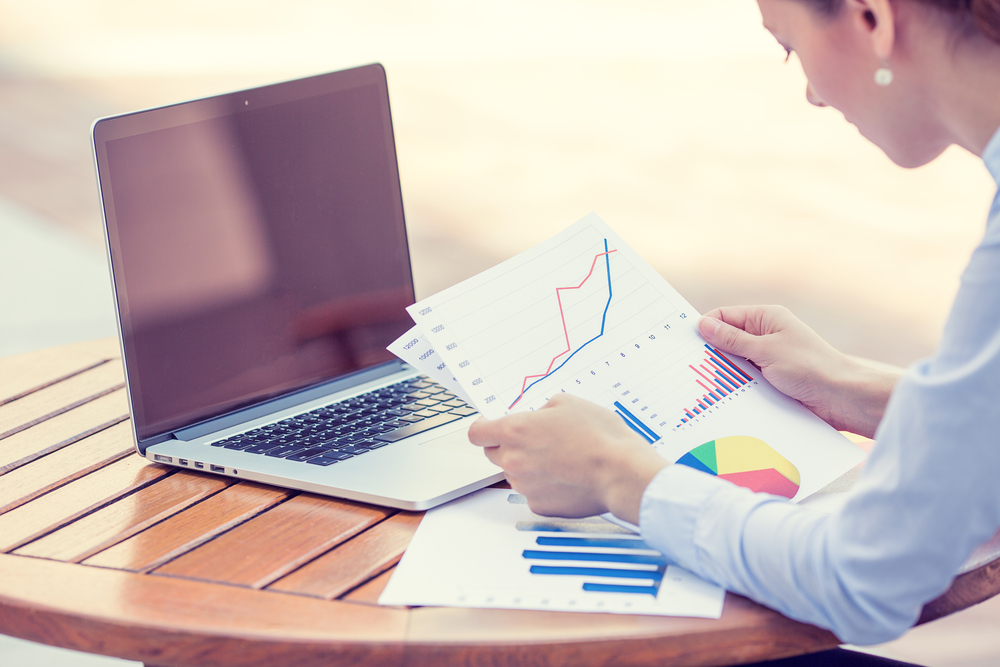 A golden quote from the infamous Charles A Jeffe, “It’s not your salary that makes you rich, it’s your spending habits”. Basically, women have been associated with bad money management. These misconceptions aren’t necessarily true as women could find their own money as well.

Second misconception on this list is that women can’t save their money. False! Any broke person isn’t capable of saving their money.

It is true that women spend more on clothes than men do. But it is fair as men tend to spend their money on their cars, liquor, vaping products, electronics and gaming. But still, women are being blamed and criticized for almost everything that we do.

Money is one of the most divisive topics in the world. Everyone, in my experience, has a money story that is usually determined in our childhood and that we keep with us either consciously or subconsciously.

Money is not everything, but nowadays everything needs money. But, given the choice between money and love, which one would be your top choice? 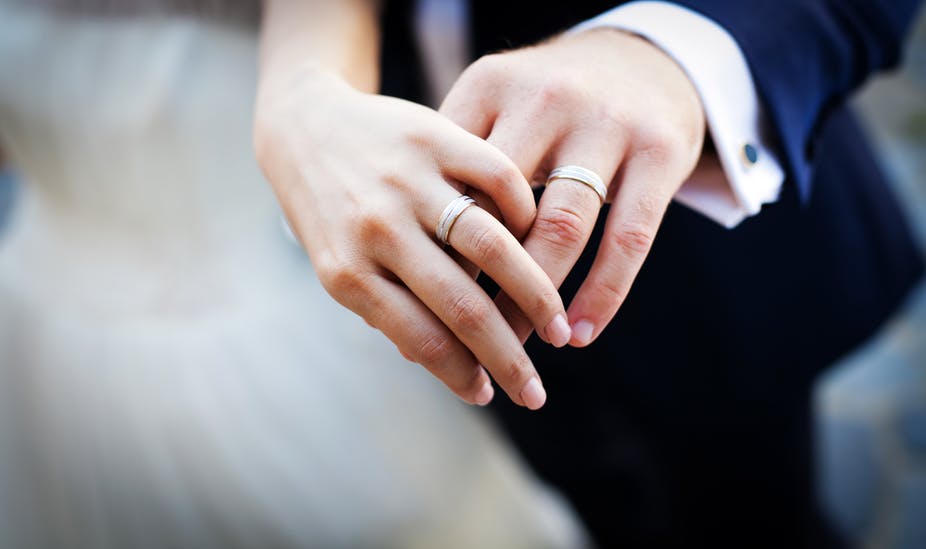 There may be a handful of women like that. Not because they are materialistic,

yet a childhood dream of becoming a wife to rich and wealthy men. Women like this often face problems financially from small and coming from a difficult family. They do not

willing to live harder and keep looking for a life stable. However, there are also a number of women who are looking for this rich man who already came from a wealthy family.

There is nothing wrong with marrying for money. There’s even a study that backed this up. Even most counselors could also agree with these. Being in love isnt the only thing that will guarantee a secure and good relationship between couples.

Men are Naturally Born To Lead 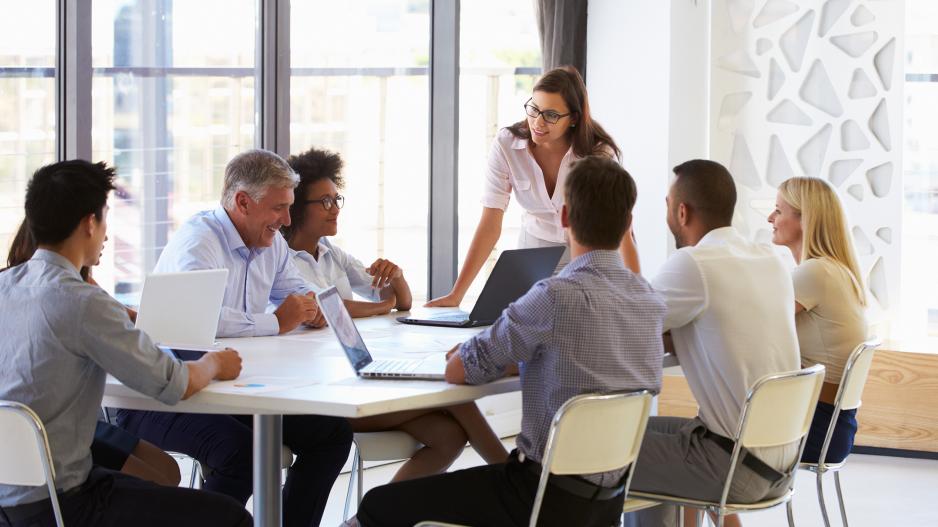 However, did you know that gender has nothing to do with leadership. How someone was raised, their personality and skills are the attributes needed to be a good leader.

Women are More Mature Than Men

Some also believe that when it involves a pairing relationship, women are one that is more mature than men. So the scientists decided to confirm whether a belief which is very widespread is true or not.

A study conducted by the University of Oxford explains that human brain maturation is distinguished by the development of network features, continuous functions and structures that extend into adulthood. This research has the objective to identify which characteristics change during the maturation process and which ones remain the same.

The results of these experiments revealed that although the brains of both men and women eventually develop to the same level of ability to operate in daily life, men often show a delay in the development of prolonged functional networks compared to women.

However, women show an earlier decline of motor function of this network. This is why men are said to mature more late in life than women.

However, society tends to be softer with men and usually puts higher standards towards women. This can be seen especially in Asian households. Girls have it tougher than men during the process of growing up.