Once seen to be a male-dominated industry, online gaming is seeing a steady increase in the number of female gamers on both the consumer and development levels. More women have joined the gaming industry. Games like Minecraft with bedwars server, The Sims 4, Valorant, League of Legends and PUBG Mobile have received an increment from female players lately. 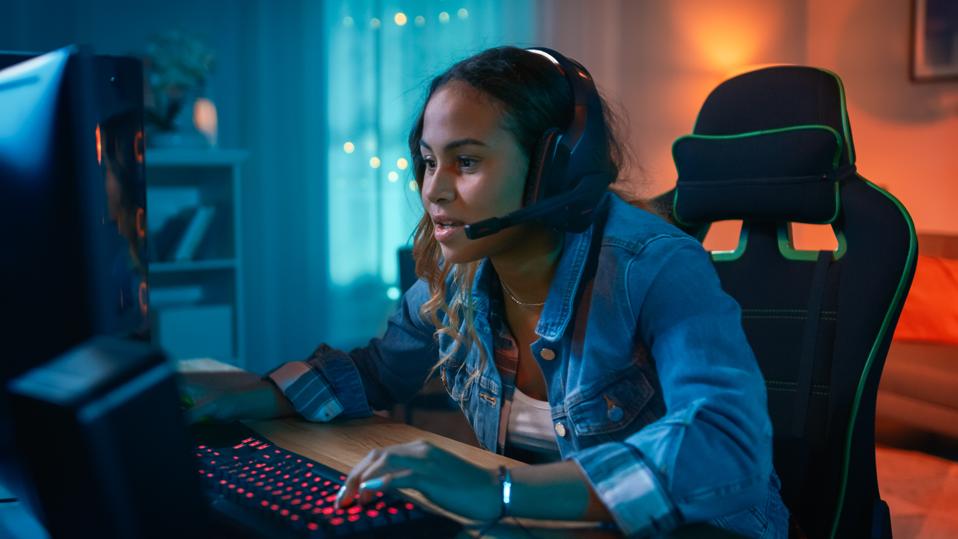 Women have been active patrons of the gaming industry, from heading gaming firms, teams, and organizations to supporting and influencing the expansion of feminine affiliation with video games. More women streamers, gamers and developers can be seen in the gaming field now.

There are Stereotype of Women and Gaming

Gaming is so fun. It is an entertainment tool. However, the stereotype of women and gaming are so negative. This is not to suggest that female gamers are not warmly welcomed into the video gaming business and community. Instead, they are treated harshly quite frequently. Receiving bad words, being called names, subjected to subtle insults to full-fledged death threats. Some even make rape jokes.

Why Does This Stereotype Happen?

Nobody’s to blame here. The stereotype has existed way back.

The origins of the man associated with the stereotype may be traced back to the 1970s when video games had just become popular. The first games launched by the business were actually family-friendly games that were promoted to a diverse audience of society.

When the industry hit a rough patch, marketers devised a new strategy to tackle the issue. As finance gets tighter, they have limited resources. With the limited resources, they were deciding to create more specific games for boys. While this isn’t the main explanation for the perceived gender divide in gaming, it did contribute to the industry becoming significantly more appealing to young boys and men than it was to young girls and women. At least, this reason path it’s the way.

After that, girls and boys develop along these clearly gendered lines. Because they are nearly expected to play digital games, boys use video games as a kind of social acceptance. It is a common hobby for them. They like competition, manliness and other sorts of hostility.

Girls and boys enjoy similar features of gaming at first, but society and culture instill in them the belief that the medium is intrinsically macho, a boys-only club. As a result, female gamers may begin to feel out of place.

An Example of a Gamer Girl Being Harassed: Stephanie Harvey

Let’s take a look at the case of Stephanie Harvey. A woman that won six major international competitions while being a game developer. She stated in the interview that trolls threatened her with rape. A troll also urged her to “get cancer and die” just because she marketed a game that they didn’t like. Although she tries to keep herself apart from the online world and reality, deep down she is still human. 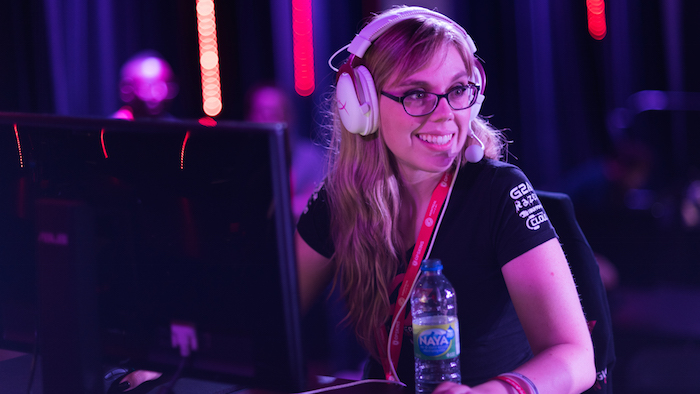 The term girl gamer is seen as derogatory, annoying or belittling as a stereotype picturing a gamer girl as someone who isn’t good at games. Then, people assume that girls that play games are due to the reasons that she wants to impress guys or get their attention. Literally, stereotyping much?

I am not stating that only women get harassed when playing games or streaming. Instead, we face a harsher situation especially when someone made rape jokes. Seriously, that’s too much. As someone who plays games, we don’t want special treatment or being treated like a goddess. We just want equality. To be treated the same, not much nor less.

How To Deal With Trolls or Online Haters

It is critical to understand how to deal with the magnitude and severity of the hate that might be encountered at times. Ignoring trolls and denying them the attention they desire is an important technique. Calling their bluff and trolling them back in a good way, on the other hand, typically helps diffuse the situation. Some women streamers also have a moderating team that assists in the management of harsh remarks as there are too many trolls.

Sexism is Surrounding the Issue

Sexism towards women in the online video game business has become a widespread and contentious topic in the gaming community. 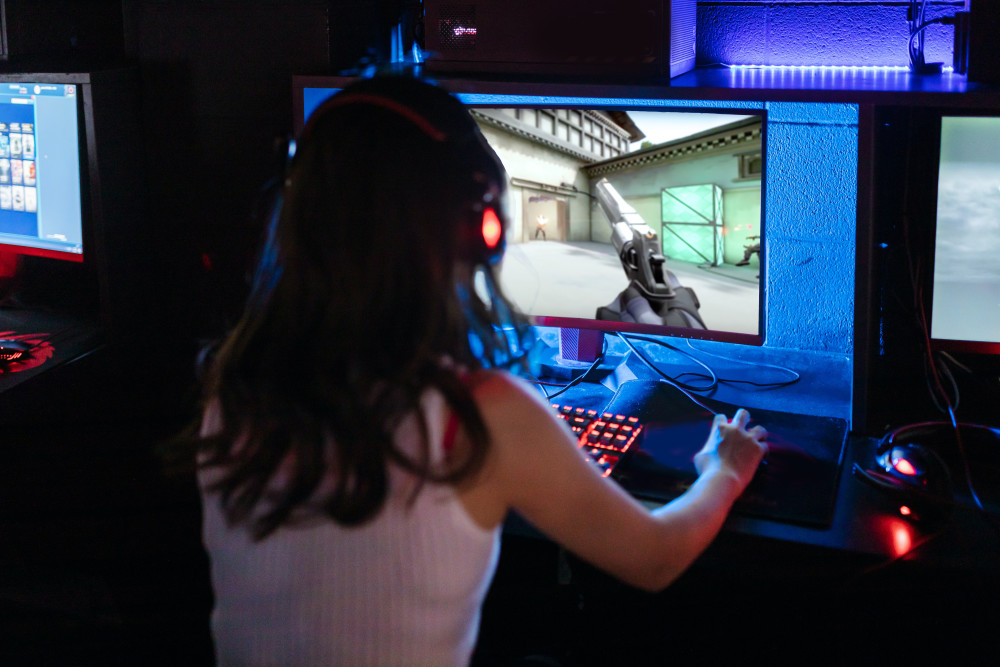 Though sexism is not particularly only referring to video games, a toxic mix of the gaming industry and a male-dominated class may turn gaming as an especially hostile environment for women. To escape abuse and sexist remarks, women play anonymously, pretend to be male, or say nothing in the poisonous environment of online gaming.

Progress Has Been Made Though:

Lately, the female gamers issue has been improving. For instance, GirlCode is also working hard in South Africa to improve women’s representation in the IT industry. GirlCode creates a plan by forming a network of women with advanced computer literacy, coding, and design skills to incorporate more women in the gaming industry.

Then, Women in Gaming International seek to educate and empower female game developers.

After that, Girls Make Games has also become a place where young women may learn the technical skills required to make video games. It is critical to have a strong network of mentors and allies in order to continue the journey toward equality without isolating either gender. When women express themselves as female leaders, they collaborate with men with experience in game development.