Women and games: a duo that some people might not think of. Even in this millennial era, the stereotypes against women in games or esports are still being practised. Some people think it is not modest for women to participate in sports and online games. This should not happen anymore, especially in this modernised era. Women should be able to do anything that they love, as long as they are not against religion and custom. What we are going to discuss further in this post is the reasons why women, to be exact, youngsters are encouraged to take part in games and the stereotypes that are still haunting them.

Gaming as a Hobby 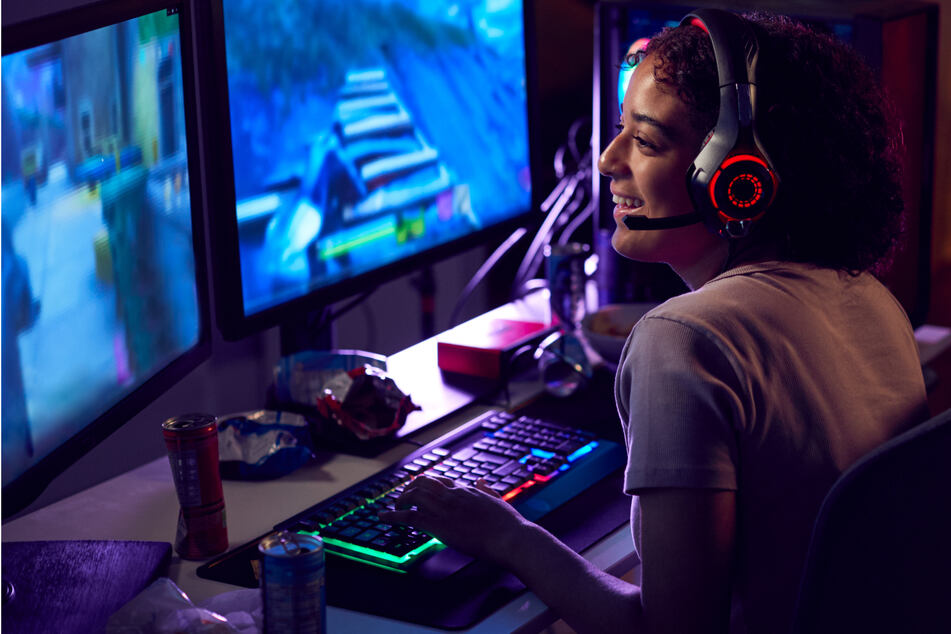 Many girls and women have an interest in games and esports. This is not something that should be controversial and seem taboo to us. We should be normalising them to be involved in the gaming industry and community. The conservative thinking that women should be at home to manage the household should not be normalised anymore. Women can have gaming as a hobby just like men.

Hobbies should not be specified to a certain gender, they should be equal for all genders. There are many games that are preferred by women, but the most famous one is Minecraft. Minecraft is very famous among gamers and this list has many prison servers among other gamemodes. Even though it is usually dominated by men, we can see that there is quite a number of women who play the game. Again, women should not be discriminated against in the gaming industry and they should be free to have their own hobbies. Despite the stereotypes and opinions being shown to them, we can see that there are still many women gamers in the gaming community. If you have played any games before, especially video games, you can see that there are female characters being portrayed. However, the characters shown are sometimes either too weak or too sexually attractive. We will discuss further the reasons why these are very wrong in the next subtopic. Back to our main conversation, women’s representation in games. We should be encouraging more women to enjoy being in an industry that is not dominated by them without thinking of what people have to say to them. Up until 2020, 41% of women play games, at least in the US. While 51% of gamers are men, women are not so far behind them, making it possible to abort conservative thinking.

Sexism and Mysogynism in the Gaming Community 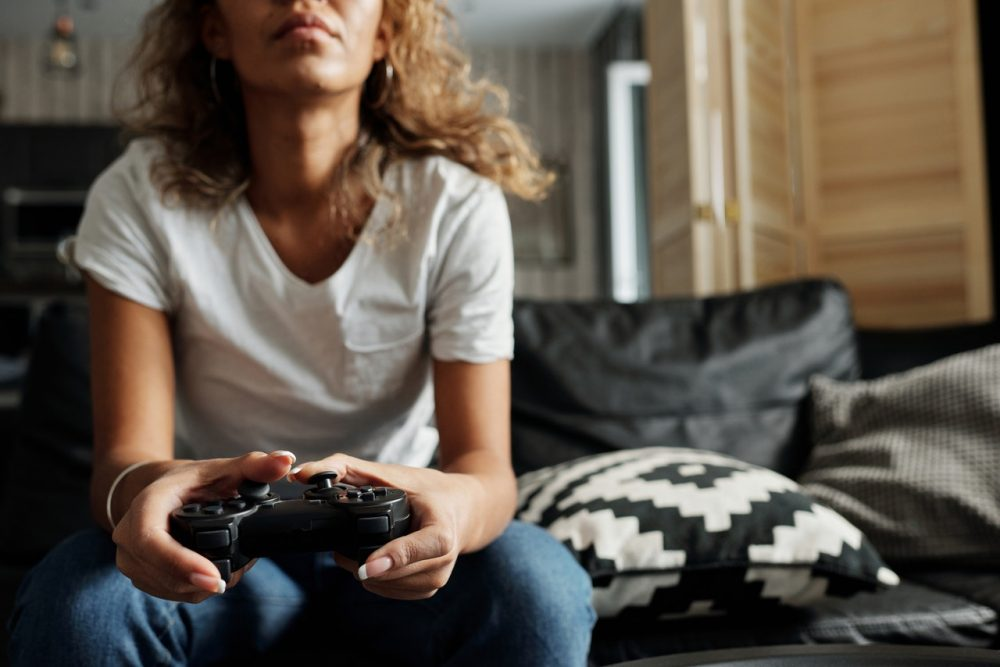 Wherever women are, there must be at least one of them that would be harassed in many ways such as sexually and verbally. Even in the gaming community and industry themselves, many women are still being treated like sex objects. Let’s take an example from games that enable the players to communicate through a chat box. Even in writing form, many women have been harassed by being sexualised and degraded. We cannot deny this fact because it is still happening today. Despite all the awareness and campaigns that have been organised, a huge number of people are still very ignorant when it comes to sexual harassment and verbal harassment. Other than that, one of the biggest challenges that women have to face is being belittled by some men. There are men who think that they are superior to women and only think of women as one of the ways to please them. Let’s imagine a situation where a woman is playing a multiplayer game that enables the players to write down anything in the chat box. Most of the time, when they find out that there is a woman or a girl in the game, she will most likely be belittled or harassed. It is such a sad truth to know that there are people with this kind of mentality. Can you recall when was the last time you see a female character in a game? Most games portrayed them as weak and sexy women, which is inappropriate and is considered an insult. This is also one of the many examples of sexism and misogynism. 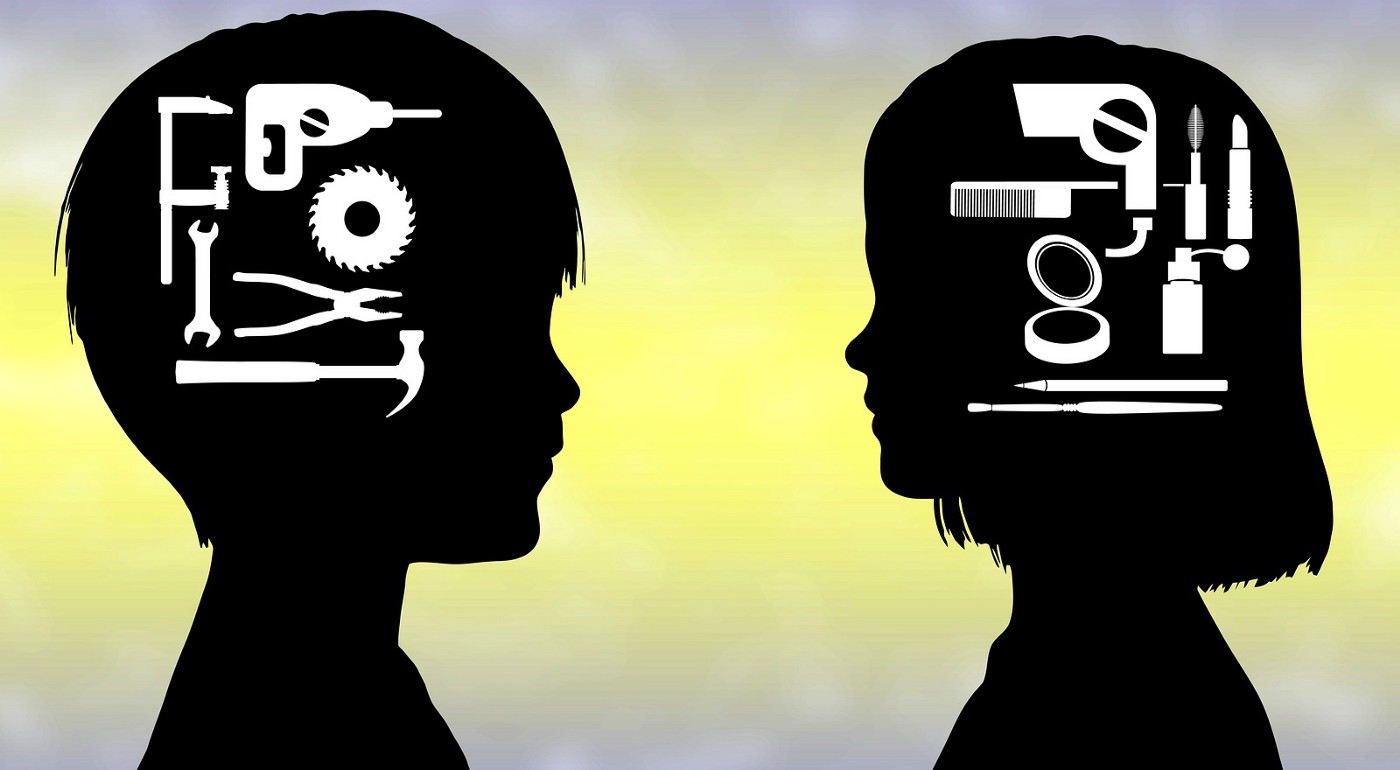 This is what women have to deal with every single day. Not only in the gaming community, but also in their daily lives. Typically, the stereotypes and perspectives against women in the gaming industry come from the elderly and the opposite gender. We do understand that most elderly are still bound with the old ways of thinking. Their main concern is when a woman gets involved in something like this, or to be exact, has a specific hobby, she would abandon the house chores and her family. This is the most common stereotype that our people still think about women in the gaming industry. The truth is, women are not bound to do the house chores and handle the household. Both men and women are obligated to cooperate in doing all the chores and household. Women with passion should not be discriminated against and degraded, just because their passion seems to not fit in with your liking.

Let Women Have Their Own Passion, In Peace

Just like anybody else, a woman must have something that she is passionate about and a hobby. Why can’t some people let women enjoy doing things they love? Although it is difficult to debunk the stereotypes, perspectives and hurtful opinions regarding women, numerous initiatives have been taken to give them the support that they truly need. Of course, women can play games. You can play video games, online games, esports and many more. Women have to thrive in a lot of things and they are such wonderful human beings for being able to face all these challenges. Famous female gamers such as Christine Chi and Tiffany Garcia should be idolised as they have been through ups and downs before they gain their fame. To make it simpler, women should be treated equally and should be respected by everyone. You gain respect by respecting someone, that is how it should go.