This is the question that goes through in a 10-year-old girl’s mind. She was curious and to why she can’t do this even after she is older while the boys her age are able to do whatever they want. Years and years of fighting for women’s rights, and yet it is unable to completely archive until today, but that does not mean that there are no successful women among us. When it comes to role models, the first few women that come to our minds are Michelle Obama, Serena Williams, Malala Yousafzai, Ashley Graham, Emma Watson, and other women that are famous, but do you know the unsung hero for women?

Her initial name was Sarah Breedlove. Sarah was an African American businesswoman, philanthropist, and political and social activist. She was the first self-made millionaire in America and it’s even in the Guinness Book of World Records. If you are thinking of Rihana Fenty Beauty as the reason why the makeup industry started to focus on distributing all shades of foundation especially for dark skin tone, well Sarah was the first woman to market and develop cosmetic and hair care products targeted to black women. As a philanthropist and activist, she had made tons of donations to multiple organizations and embellished as a patron of the arts. 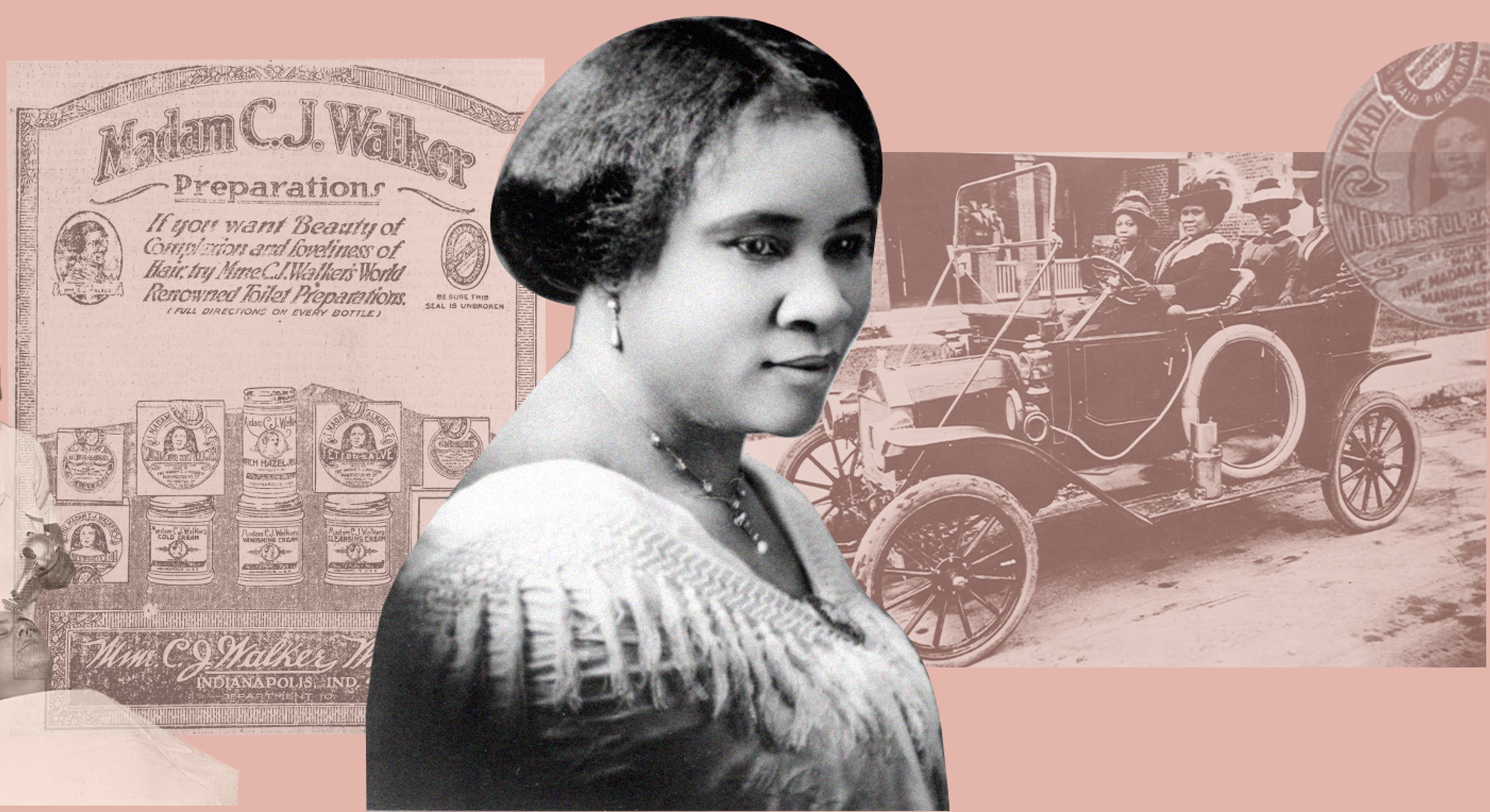 Whenever the topic about astronomers or spaces comes around, we never forget to mention the first person that stepped on the moon Alan Shepard or Yuri Alekseyevich. Notice? They are all men. Valentina Tereshkova was one of the first woman astronomers to have flown in space on a solo mission. Yup, all by herself. She remains to hold the title of that till this date. Tereshkova was actually a textile factory worker and an unprofessional skydiver. She then part take in Air Force as a part of the  Cosmonaut Corps and once she completed her training, she was employed as an officer. Tereshkova joined more space programs as an instructor and soon she graduated from Zhukovsky Air Force Engineering Academy. She also has a fair amount of shares in politics, she was an outstanding member of the Communist Party of the Soviet Union and the Presidium of the Supreme Soviet. In 2016, Tereshkova was re-elected to the national State Duma as a member of the United Russia party. Nirmala Sithraman is the current Minister of Finance and Corporate Affairs in India. Previously she was the Defense Minister of India, holding the title of India’s second female defense minister and now the second female finance minister after Indira Gandhi. She also works full-time as a Finance Minister. Initially, she served as a national spokesperson for the Bhartiya Janata Party. In 2016, she was one of the 12 candidates that got nominated by BJP to contest the Rajya Sabha election in which she won her seat from Karnataka. In 2019, she was titled Distinguished Alumni Award by Jawaharlal Nehru University. During her second Budget speech that helps in February 2020, Sitharaman conveys a controversial statement regarding Indus-script hieroglyphs that have decode and combine the Saraswati-Sindhu civilization and the Harappan seals are remarkable, that belongs to 3300 BCE. 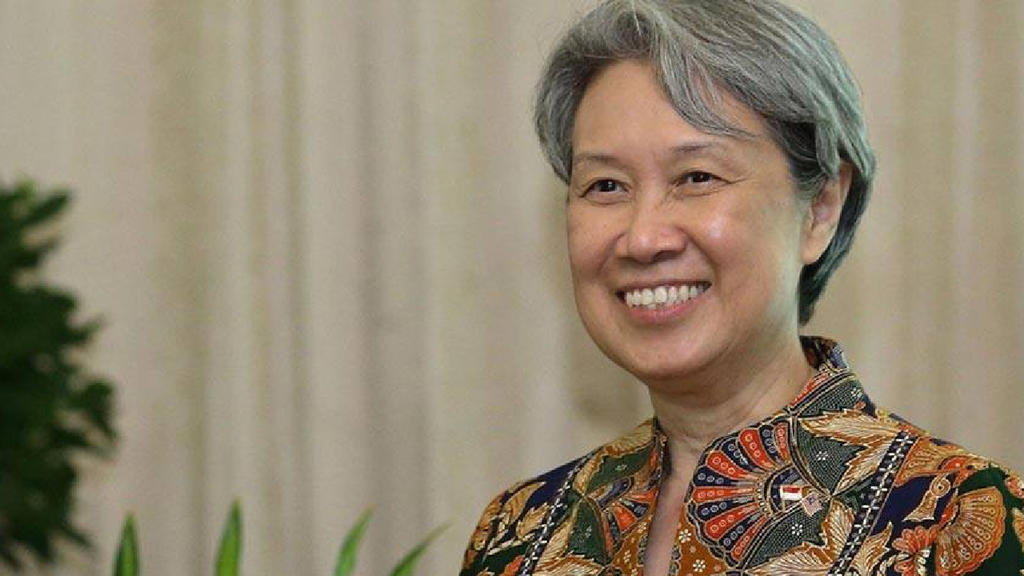 This Singaporean business executive and businesswoman has been the Chief Executive Officer (CEO) and the Executive Director of Temasek Holdings ever since 2004 and 2002. Even though she is married to the 3rd and current Prime Minister of Singapore, Lee Hsien Loong, she built her own branding company and name without the use of her husband’s position or power. With her own position, she has been the pillar of support to many charitable organizations and community services. She focuses on and emphasizes medical care, education, and the welfare of children. She became the Patron of Assisi Hospice and the founder Chairman of Trailblazer Foundation Ltd, a charity that focuses on funds education, medical and sports, and welfare. In August 2016, Ho visited the White House to symbolize the 50 years of bilateral relations of Singapore-United States, she carried a pouch along with her that was designed by an autistic student from Pathlight School. She received so many positive reviews and feedback with her ct and approach. Not to mentions, Ho is an advisor to the Autism Resource Centre (ARC) and a patron of the Autism Association of Singapore.  Ho actually won the pouch at an ARC fundraising event. After her parent’s divorce, Steinem was left alone to take care of her mentally unstable mother in Toledo, Ohio. When her sister was back to care for their mother, Gloria attended Smith College in Massachusetts, studying government. In 1956, after getting the Chester Bowles Fellowship, she went to India for studying and researching purposes. Steinem became a journalist in New York for multiple publications. In 1963, when the Show magazine recruited her to be the undercover reporter of the working style at Hugh Hefner’s Playboy Club, she received massive recognition for her statement, “I Was a Playboy Bunny” that exposes the sexist life of the waitresses.  This made her not be taken seriously in the journaling industry. In 1969, Steinem published an article “After Black Power, Women’s Liberation”. This made her be national fame as a feminist leader, in a way celebrating women’s achievement through empowerment. In 1971 the National Women’s Political Caucus and Women’s Action Alliance. Together with Steinem, Jane Fonda, and Robin Morgan co-founded the Women’s Media Center, an organization that “works to form women visible and powerful in the media” around 2005. As of 2018, she is now a lecturer and a  media spokeswoman in regard to equality. 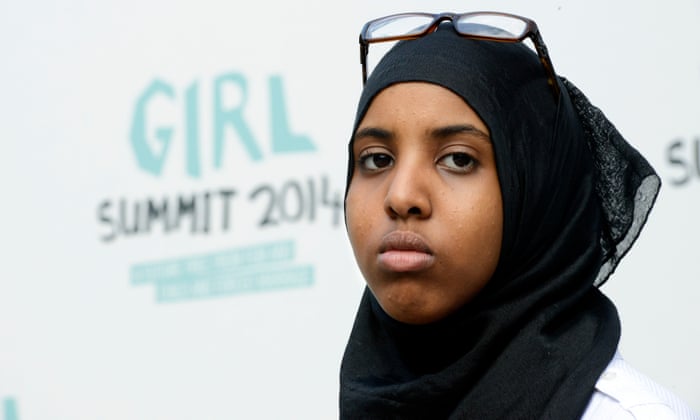 A British activist that focuses on women’s rights, specifically against female genital mutilation. From her young age, she has been involved with the charity Integrate Bristol, a campaign about ending female genital mutilation(FGM). In February 2014, the petition was established underpin by The Guardian newspaper on Change.org. It receives more than two hundred fifty-thousand signs and has an impact on the secretary of education. Malala Yousafzai and Ban Ki-moon are some of them that also have been supporting Fahma. Around 2015, the Somali government illegalized FGM. Fahma has also been building campaigns that challenge online sexual predation and child marriages.

There are many more women out there that can be counted as unsung role models, like even your own mother, sister, grandmother, wife, girlfriend, and every other woman in the world. Women should be allowed to do anything they want to with no impediment to them. Women are capable and tough in many ways if they put their heart and soul to it, just like this role model you too can be one someday.

On “Girl” and Women’s Stereotypes

On "Girl" and Women's Stereotypes