It's time to close the STEM gap!

It is 2021. Women are still underrepresented in the fields of science, technology, engineering, and mathematics. Some argue that there has been some major progress in the field of STEM among women, but this might be an exaggeration of the truth.

The world has seen an increase of women STEM graduates over the years, the numbers going from 22% to 26%. While any progress is good and should be celebrated, we are still far from being treated as equals in STEM professions. 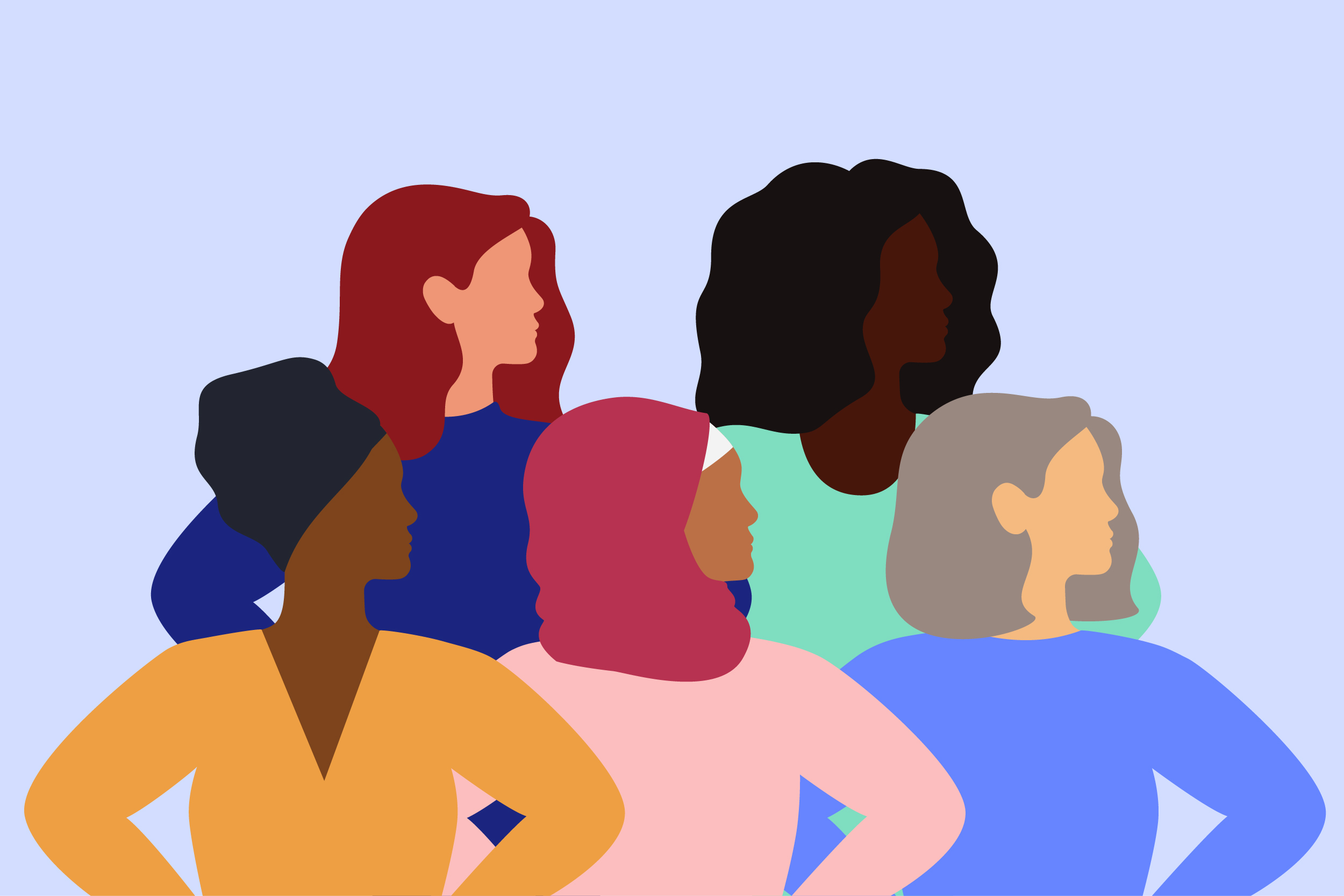 The imbalances and disparities between genders in STEM cause deep concerns across the globe. STEM careers are growing but the number of women being represented in various fields of STEM is still significantly less.

Contrary to the common belief, STEM is not about parading in a white lab coat and calculating blood samples. It is not about gluing ourselves to the microscope nor is it about sitting behind a desk doing calculations. It is about revolutionizing the world with technological innovations, promoting economic prosperity, and producing children that are equipped to become problem solvers of the next generation. 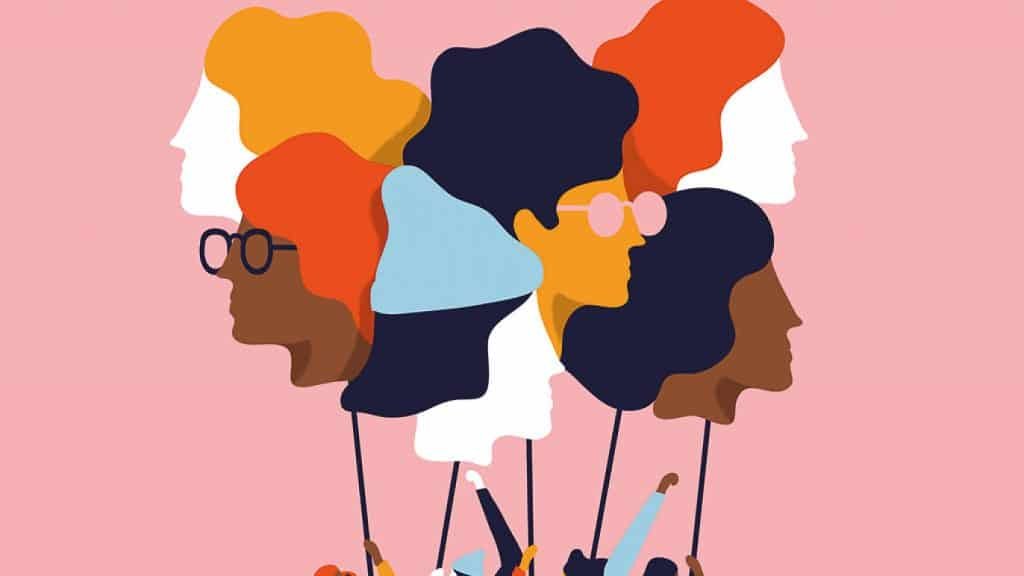 STEM is responsible for liberation and advancements we see in various fields, hence the importance of STEM education. STEM education is also not reserved for one sector of the world. it is for everyone since the very beginning of childhood. STEM education makes a difference in our innovation, critical thinking skills, and ability to leverage the rapid changes of the world.  Whether you are a teacher, professor, or sex toy shop pioneer, your education in STEM makes you better equipped for the ever-changing society.

Without women and men in the frontlines of STEM, we cannot accomplish a world that determines sustainability and growth. Women being half of the global population, should play an equal role in the evolution of STEM. Unfortunately, a women’s space in STEM is still less than appreciated. The gap of inequality between men and women is far too visible. 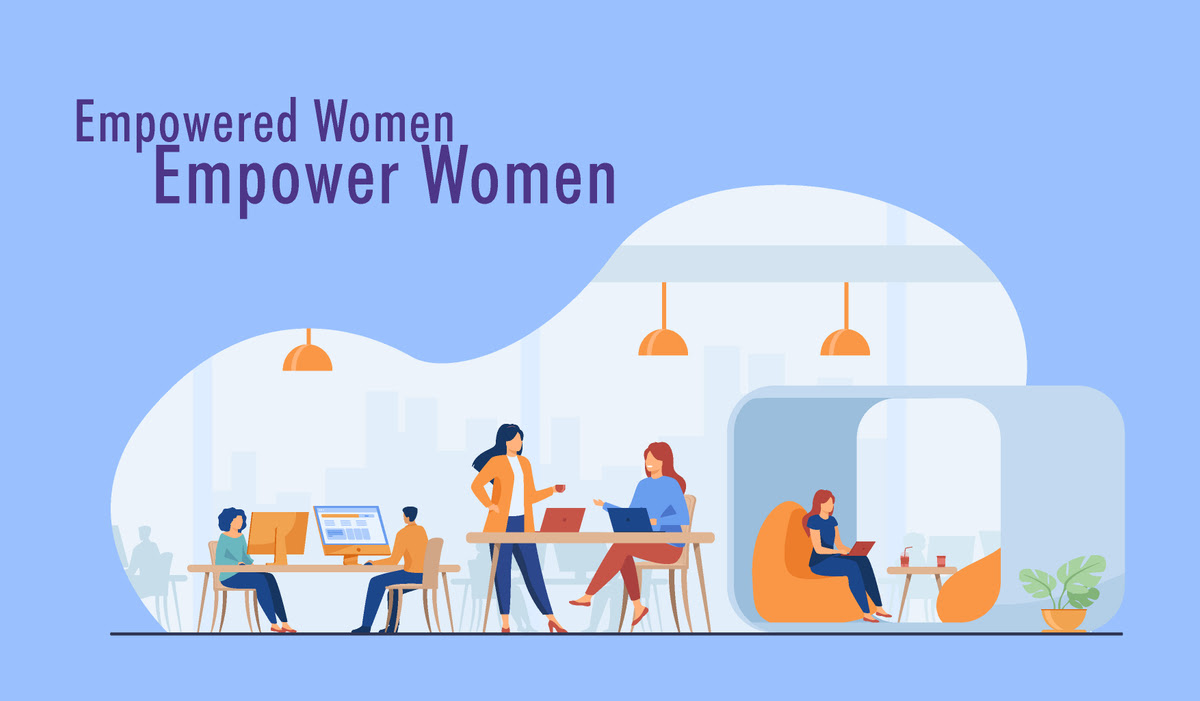 The Major Causes For Gender Inequality In STEM

It would be a lie to say that society does not hold biases against women in science, maths, technology, and engineering. When looking at the fields of STEM, society implicitly believes that it belongs to men. They believe that men are more competent to become engineers of the next generation, rather than women. The situation is also mirrored in the world of computer science. Women in computer science are judged harshly based on common biases and stereotypes.  Research has also unveiled that men in STEM tend to hold an implicit belief that they can thrive better in engineering fields compared to women. The same is associated with men majoring in computer science and mathematics.

However, on the other end of the spectrum, some scientific and technological fields have been stereotyped as feminine compared to others. For example, human science, anthropology, geology, and biology are often considered more suitable for women as opposed to engineering and computer sciences. The number of women majoring in biology is significantly higher compared to women who major in engineering. 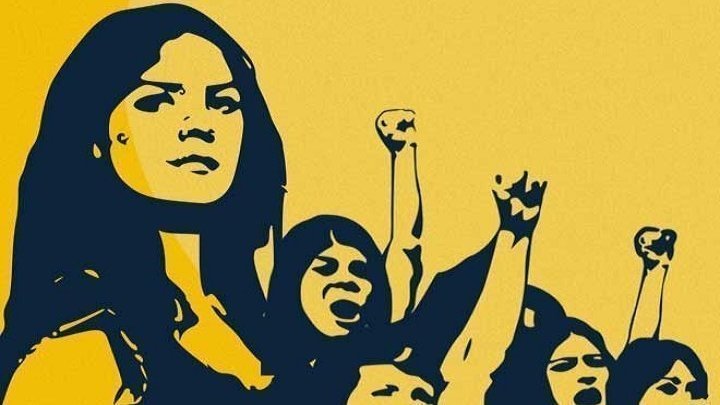 While we are happy that there is a sizeable presence of women in the field of biology and human sciences, it is the double standard that we simply cannot tolerate. Stereotypes perpetuate that women in STEM must only pursue fields that are perceived as “feminine”. And the opposite applies to men. Men in biology are treated with unfair biases because biology is generally considered a scientific field for women.

Stereotypes have various harmful impacts on the level of interest girls have in STEM fields. Especially in fields that are characterized as “masculine” such as computer science and physics. These stereotypes and biases cause hesitancy and fear of being judged and lowered self-efficacy. It also causes girls to deliberately score lower in STEM subjects because they have a preconceived notion that they are not competent enough. Confidence and self-image play a huge role in the progression of STEM professions, however, stereotypes can easily kill both of these variables.

Women have far escalated in the field of STEM in the past few years compared to the early 2000s. The number of women graduating in engineering and computer science as well as physics has vastly increased despite the existing underrepresentation of women.

However, being graduated does not guarantee women in STEM receive the same career advancement as men. Women in STEM may be graduating with first-class honors, but they are not earning the same money, nor are they given the same opportunity.

The stereotypes again play a role in the work environment as people perceive women as incompetent in the field of STEM. They hesitate to give women a decision-making role even in the fields that have a high presence of women such as human sciences and biological sciences.

Moreover, many work environments still have not reformed their work policies and environments to make it a friendlier and more welcoming place for women. The work culture does not promote inclusivity of women and their active participation.  The lack of anti-discrimination and sexual harassment policies further push women to the edge as they struggle to find a place where they feel accepted. Many work environments ignore the need to retain and promote women in the STEM field as opposed to men.

Gender Roles In The Cultural Context

Gender roles also play a major role in the advancement of women in STEM. Oftentimes the gender role is defined the same in many different cultures. It defines women as the official caretaker, housewives, and child-bearer. Man’s responsibility is to bring financial stability for women and keep the household running.

Gender roles in a patriarchal society define that women are the ones who have to stay home to raise the child. Women who don’t sacrifice their years of hard work in the STEM field to look after children are often met with stigmatization and heavy judgment.

STEM professionals along with the world may have improved vastly over the years, this improvement still does not provide enough opportunities for women who are married with children. Marriage may no longer be as big of an issue that it was a few years ago, but having children is seen to definitely hinder the progression and advancement of women in STEM professions. All because of the cultural norms and defined gender roles.

The world of STEM is not completely hopeless for women. We predict a bright future where women and men can equally work in STEM  with no discrimination in leadership, career advancements, research opportunities, and support. Countless campaigns are organized by government and STEM organizations to motivate girls to pursue STEM education. Workplaces are slowly strengthening their training programs, better equipped to empower women.

However, we have a very long way to go. Gender inequality is still very significant. We have to continue to address the issues that drive women away from STEM fields and how to empower women in male-dominated areas. Empowering girls should start as early as primary school. They must be taught in a non-biased manner to generate interest in STEM. We have a raging war to fight against toxic cultural norms, biased gender roles, and the patriarchal beliefs that prevent women from succeeding in STEM.

Why Women Get Judged For Smoking And Men Don’t