The Saeguk drama has stirred a lot of discussions among K-Drama fans on social media. It is breaking the stereotype of Saeguk drama which usually focuses on telling history or focusing on the King. The drama as its title is focusing on the Queen instead and how she will protect her position and her sons. Her reputation is threatened by the other concubine or consort after the death of the Crown Prince. In order to find his replacement for the other King’s nine sons, the palace decides to do a competition. As efficient as Blue Sky Limo | Beaver Creek, the Queen is doing her best to make one of her Grand Princes the next Crown Prince.

At the beginning of the drama, we can see the humour plot where all the princes are running and playing along on their way to class. Concubine is always one of the topics in Saeguk drama but, a concubine’s son? That is quite something new and the cherry on top is there is more than 5 Consort in this drama. The Crown Prince is put to be studied in another special class because of the different syllabus, heavier than other Princes. He is bright and enthusiastic in his role as the Crown Prince. But, due to his sudden sickness, he passed away regrettably. 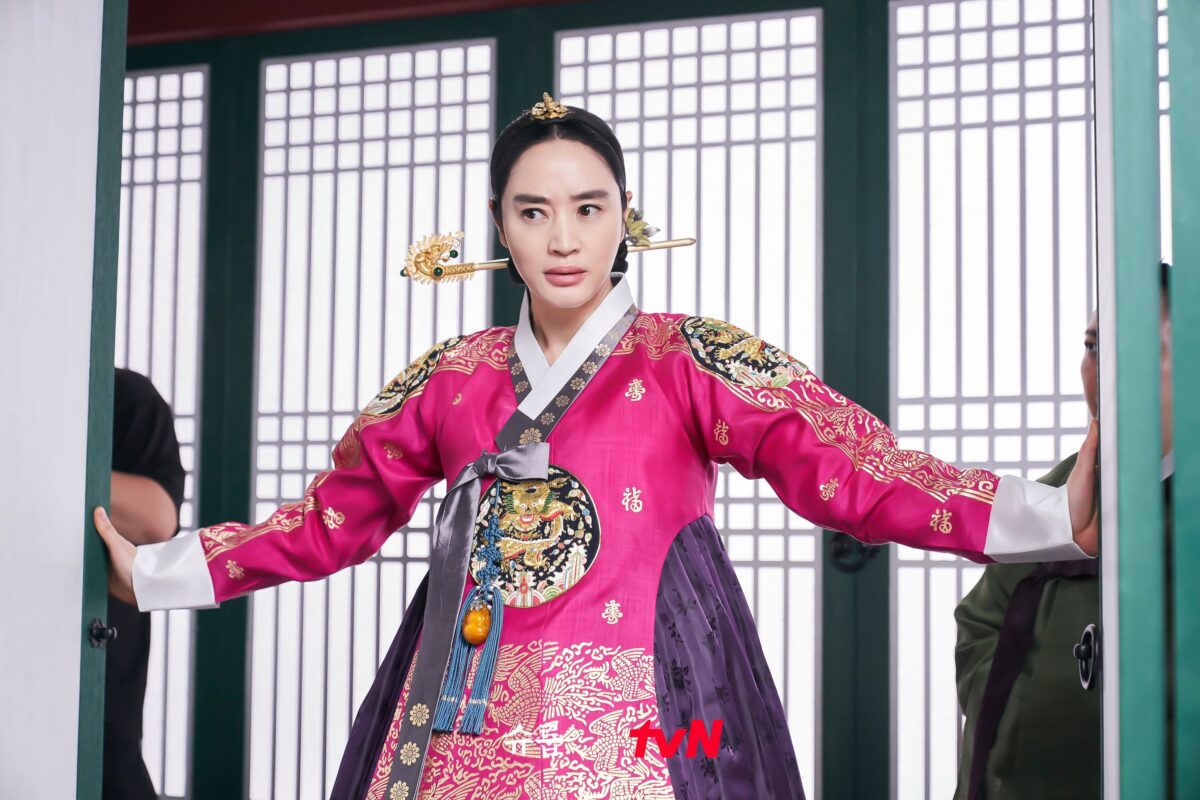 When the Crown Prince is on his sick bed, the Queen tried out every treatment she could to cure him. But nothing could be done and the symptoms are getting worse. Grand Prince Seongnam decided to help and tries to bring in a physician known for treating this rare disease. When he returns with the herbs, Crown Prince is finally out of his sick bed and seems to be healthier. But when it becomes worst, Seongnam is put in a hard place. Queen takes all the blame for protecting her son from getting punished and disposed of from the palace. A mother’s love where she will never put her son in a complicated situation and cover up everything.

Here is where the plot thickens. We found out that the present King now is not a direct royal bloodline. He is also one of the concubine’s sons that promoted as Crown Prince after his brother’s death. The Queen found out that the previous Crown Prince has experienced the same disease as her son making it more suspicious. She visited the old Queen who is deposed from the Palace to find more answers. It is revealed then that Queen Dowager is the one who killed the previous Crown Prince so her son could be on the throne.

After the secret reveal, our protagonist, our Queen has been doing many things to protect her sons. The Grand Princes never have any intention of becoming a Crown Prince, so they lack so much more than the other Princes. The Queen started to train Grand Princes more closely in every aspect so they can prove their worth. She even stayed up learning all the princes’ study syllabus so that she could understand them and teach her sons. You know how back then there is no light and they used oil lamps at night? Even after the oil is finished, the Queen keep on studying until sunrise. Getting more intense, Queen Dowager started to make her own plan in making other Princes take the throne. Meeting up with the State Councillor, she makes a plan in interrupting the competition so that the Grand Princes will get killed when they outside the palace. 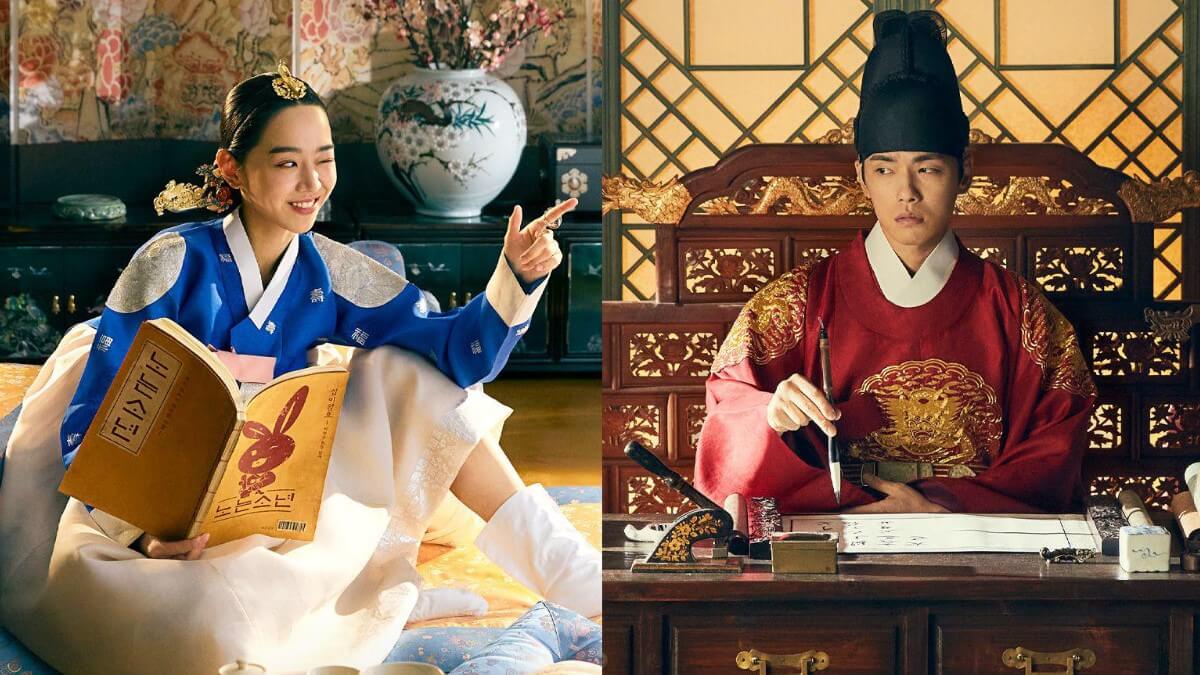 One of the most heart-wrenching scenes throughout the drama is when the hidden side of Grand Prince Gyesong is revealed. Gyesong has a secret place where he does make-up and dressed like a woman. When Queen Dowager knows about this and has the biggest intention to hurt him, the Queen herself burn the hut before anyone else knows. Personally, I thought because she doesn’t accept her son’s fate, she did it to protect her son. One night, the Queen brings Gyesong out of the palace and brought him to a portrait painter. Gyesong dressed up as a woman and let the painter do a portrait of him. A mother risking everything to make her son feel accepted in this world and doing her best to keep him from others’ evil intentions.

The drama has not finished yet and we still have a few episodes left to know who will be the new Crown Prince. The Queen who at first seems a little bit laid-back and soft to her sons are now more rigid and strict. The pressure from Queen Dowager and other Consort is taking a toll on her. Her sons’ life is threatened from all corners of the Palace and she made sure no one touches them. The development of the Grand Princes’ character and attitude are also catching the audience’s attention. The stakes are high for the Crown Prince position and everyone is doing their best may it be a clean or dirty way to get their son on the throne.

How to Reduce The Emotional Drain