In Socialist Feminism by Naomi Black (1989), politically, feminism is an organized woman campaign such as policy changes to improve women’s situation and daily life. In different national and different settings, they fought differently with different autonomy. Women’s improvement is what they fought for. 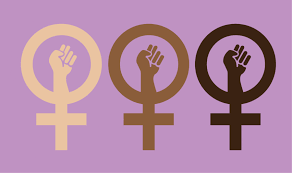 The version of feminism that author finds most persuasive but often times is neglected is social feminism; places considerable emphasis on the values of subjectivity and specificity. The idea of inequality of women from men started biological dissimilarities and worsens by the social construct. Women’s disadvantages from then can be seen in a political, and social contexts. Suffragism is one of the early rights that were fought for.

Then, with the rise of capitalism at its peak, women’s oppression became an issue in an economic sense. Socialist feminism articulates the inseparability of gender and class oppression as they affect women.

According to a journal entitled Building On The Strengths Of The Socialist Feminist Tradition (1999), socialist feminism exist as more than just an intellectual item, it is a crucial tool to engage with capitalism. Though, the socialist did not claim them as anti-capitalist. Capitalism is commitment to a materialist thing that leads to women’s oppression that rejects economic reductionism. There are differences in understanding differences and similarities between socialist feminism and Marxist feminism theory.

Oppression Toward Women Due to Capitalism 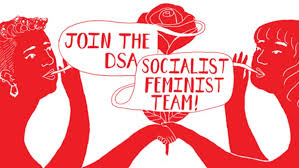 Capitalism oppression towards women can occur in many ways according to the author of Feminist Film Theory and Postfeminist Culture (2013). As for socialist feminism in film theory, marginalization and exclusion of women in film existed.

One of the oppressions can be presented in films by the lack of women working and the stereotyped portrayals of women on screen. In which women are supposed to have choices to work but hard to do so. In some cases, they need to tend to their families or are restricted to leave home freely in accordance with social constructs. During the early 1900s, in response to the increased economic and social power of women due to activism done by second-wave feminists.

In modern days, women have more freedom in working. Society is more open to the idea of successful women that work hard for their careers. However, not all opportunities are given equally.

Firstly, let’s start with underpaid workers. Women who work in the services industry face clear problems. Men also face these problems however more women are entitled to these problems. A maid, for instance, will get a certain amount of salary without the extra care and expenses that the employer is supposed to give. The basic needs of workers are not being fulfilled. They are exposed to hazards and danger. Rarely does a maid’s quarter has a fire extinguisher or a nearby escape even though an employee can provide these basic needs to them. Their well-being is also neglected. Some maids are even being sexually-harassed. 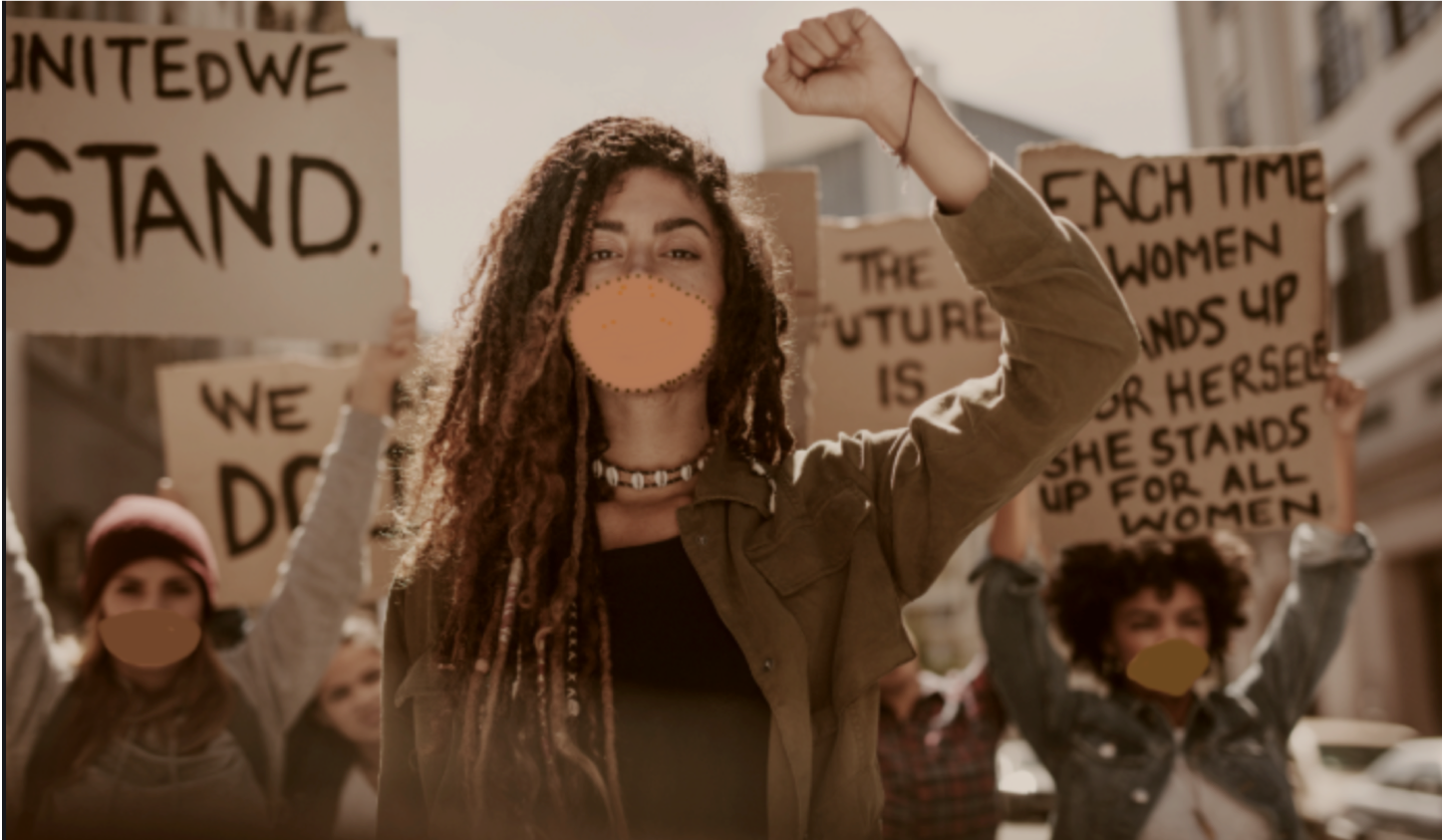 The second oppression that women may face is less opportunity to work. Some companies would prefer to hire men rather than women because men don’t need maternity leave. In contrast, women are being shamed in the workplace as they need ‘long’ leave even though they just gave birth. Yes, this mentality still exists.

Women are being judged if they have a successful career. A woman might be judged by society on whether their family constitution is good if the woman is working. Shallow-minded people would question whether the kids are raised well or received enough love and attention from their mother if she is working. While some women are working as supplementary workers. 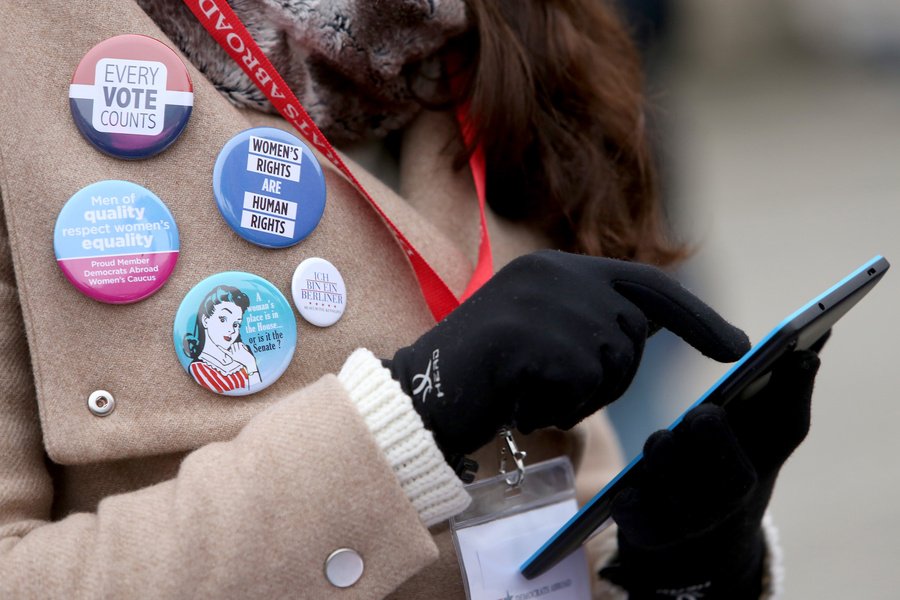 Some men are threatened with successful working women. They prefer to be in a higher position compared to women. However, only a small number of guys have this mindset. Men don’t think this way.

Oppression could happen anywhere. Even in the United Kingdom, Malaysia or Japan. If you are a woman that works in the medical field such as lab equipment malaysia, you could also face economic inequality. However, it is up to us whether to keep silent or fight for rights. 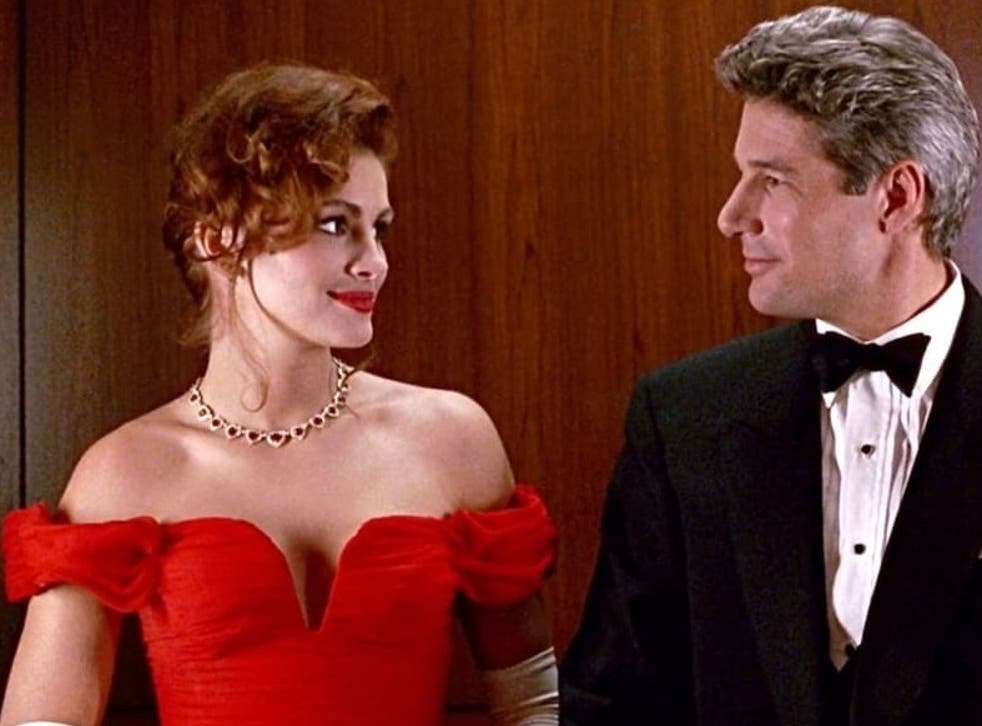 Let’s talk about mainstream films that represent women. The Pretty Woman film is very aligned with the old-fashioned typical Disney plot. The plot illustrates the life of Vivian, a very attractive young woman that works as a street hooker but she ends up marrying Edward, a handsome and rich man in which he helps her to become a classy, gorgeous and upper-class lady. As fate is written, she is turned into a proper lady by a man who sweeps her feet from the ‘dirty’ place. The portrayal of women as weak being and needing to depend on men for survival is surreal. However, luckily nowadays there are more mainstream films that portray more realistic situations regarding women, especially economic-wise.

It is not a bad thing for women to be financially dependent on men. In fact, nobody should judge that. Many marriage counsellors stated that with love comes ‘providing’ and there is nothing wrong with that. With love comes expectations. Therefore, do not take the points stated above wrongly. The most crucial thing is women should be able to conduct their economic activity as equal as men; at least have the opportunity to do so.