What You Need To Know About Using Marijuana During Pregnancy

Generally, mothers tend to be very particular when it comes to taking care of their body post and pre-pregnancy. Hence, before they put anything into their body, they will do intensive research on the products before consuming them. Marijuana is something that many people consume, including pregnant mothers. But do you really know entirely what happens to your body and the baby’s when consuming marijuana? Here’s everything you need to know about taking marijuana while pregnant: Also commonly referred to as weed, it is part of the Cannabis sativa plant when it dries up. People tend to consume it on a regular basis due to the calming effect it has on them such as euphoria. However, most countries consider marijuana as illegal, except for certain states such as Amsterdam. In marijuana, the active compound found is called THC (delta-9-tetrahydrocannabinol). While a mother is pregnant, when she consumes this particular compound in her body, it could pass through her placenta, which will enter the baby’s body.

Despite that, it can’t be confirmed as to whether it can be dangerous to the baby while pregnant as most mothers usually would be consuming other types of substances such as alcohol and drugs.

What Are The Effects That Could Happen To The Baby? 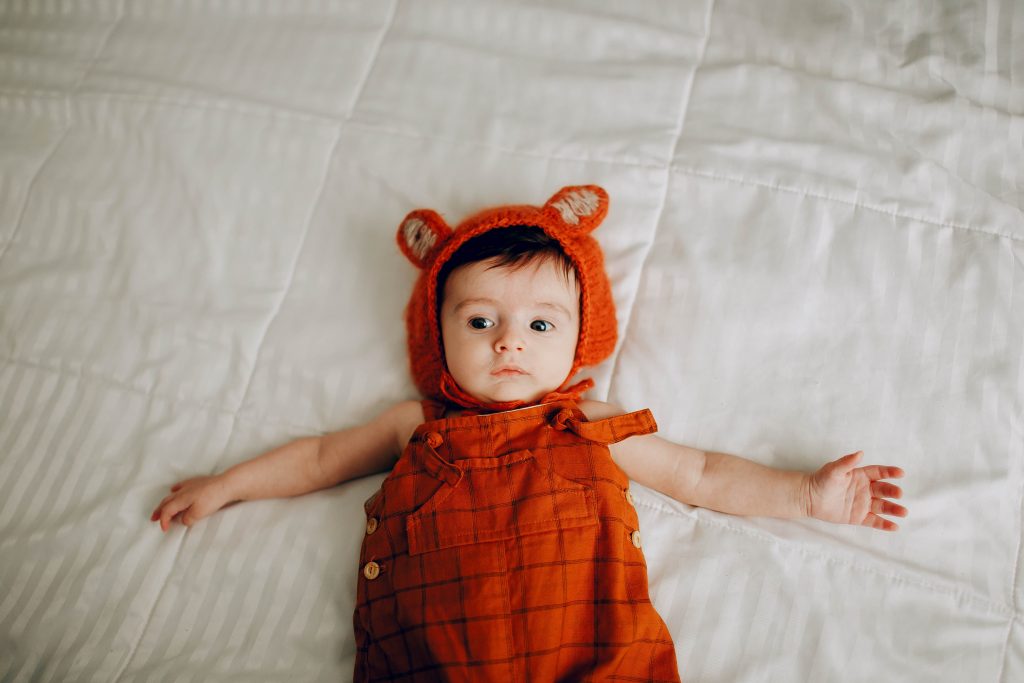 Possible complications could occur while pregnant such as premature birth, low birth weight, small length, small head circumference, and stillbirth. Marijuana increases one’s body to possibly inhale carbon monoxide gas which could prevent the baby from receiving the required amount of oxygen for it to grow. Though studies have shown it does not regularly occur to pregnant mothers when they are consuming marijuana, it could potentially happen. There is a huge risk involved.

When breastfeeding, the chemicals stored in marijuana could be given to your baby through your breastmilk since THC will be automatically stored in your fat. It is released slowly as time passes by, which is why even if it doesn’t affect your baby at the moment, it could affect them sometime in the future. To limit the passing of harmful chemicals to your baby, mothers who regularly consume marijuana on a daily basis should avoid breastfeeding their children. The smoke that is exhaled from smoking marijuana could also potentially affect the baby, similar to tobacco smoke which affects second-hand smokers.

What About After Delivering The Baby? 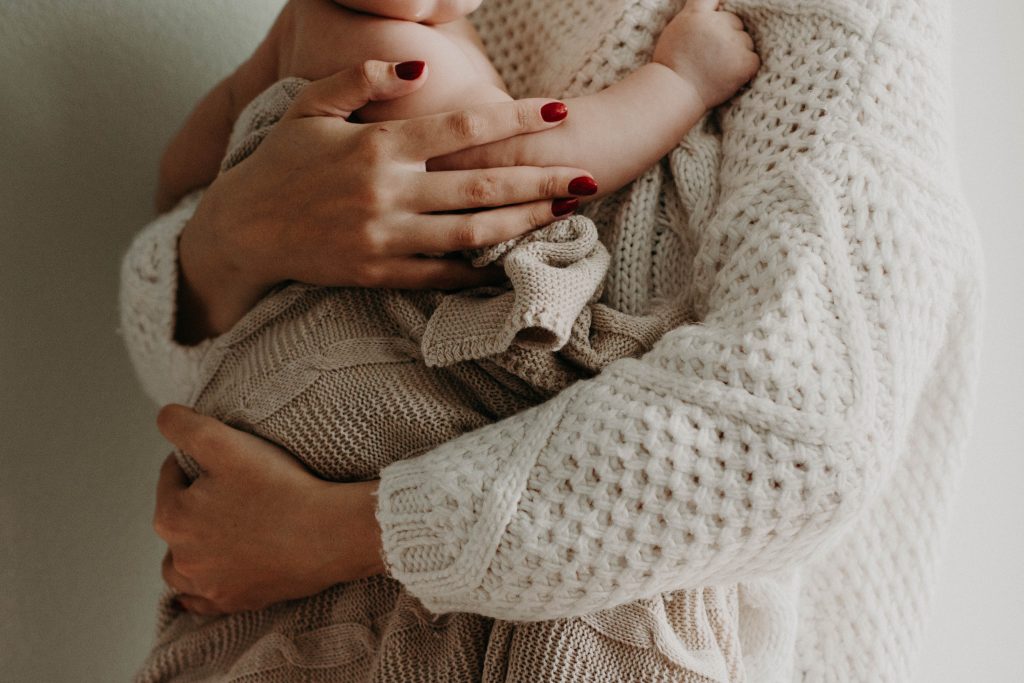 Ultimately, based on research, there are no clear indications that the baby will be affected when the mother consumes marijuana. However, some of these researchers mentioned THC could potentially affect the brain development of the baby. Mothers who smoke usually deliver a healthy, normal baby, unlike if they were to take marijuana. There is a possibility that the baby will get affected when they are older, though, but it wasn’t justified. This is because THC is a developmental neurotoxin that could affect the child’s memory, overall school performance and the ability to control their impulses. During the early years of the baby, it might not be obvious, but as the baby grows older, noticeable changes could occur. Marijuana might even affect the mother when she takes care of the baby as she inhales the chemical compounds found in it.

Is It Worth The Risk? 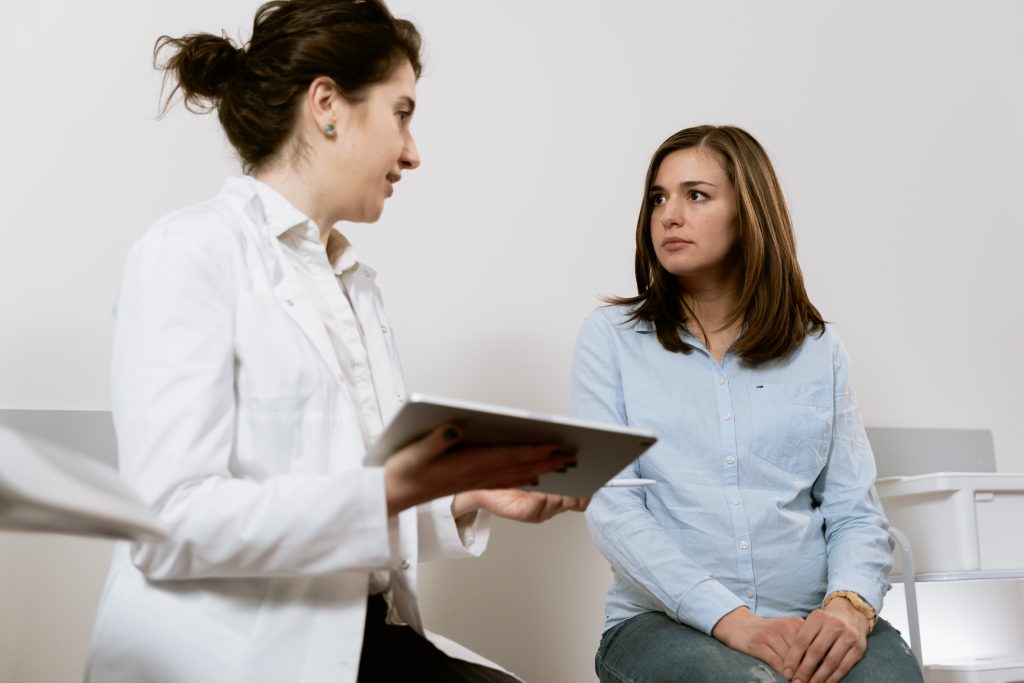 Mothers commonly use vape pens or other forms of edible products such as brownies or Delta 8 gummies. All of these products will have THC in them. Studies have also shown no matter what forms of marijuana are consumed including creams or lotions when applied to the skin, it still could harm the baby. Marijuana may or may not affect the baby, but still, it is pretty unclear so it is advisable to avoid it altogether. After all, you would not want to take the risk of possibly harming your baby. Although more research should be done to confirm the potential risks of marijuana during pregnancy, it is best to avoid it overall.

Most doctors highly discourage mothers from using any form of marijuana while they are pregnant as well. Even if you are a heavy marijuana user prior to being pregnant, it could still cause some sort of harm to the baby, which is best to consult with a doctor or health professional immediately once you find out you’re pregnant.