Society has a bad habit of labeling women in a manner of lowering their worth and strength. The misinterpreted gender were always looked down upon as soft, gentle, characteristics that are deemed weak and ‘easier to kill’ or not surviving on Earth. It is a toxic mindset that should not have existed in the first place. Let alone the continuous gender roles forced upon women when all they could do is simply stay at home, serve their husbands, bear children, spend more time in the kitchen and many more unrealistic standards they should follow. When men are seen as having it difficult in the working world, they can barely understand the  double standards women are going through even while being in their houses.

In a woman’s daily life, it seems inevitable to avoid the double standard that has been identified as actively destructive in the community. Surprisingly, many individuals have such ingrained prejudices about women that they do not put their trust in them to lead or even general work effectively due to their compassionate nature. It is saddening to see women being significantly under-represented around the world, particularly in tough vocations requiring heavy lifting or mental strength, like working for flat roofing, or constructions, or even in the corporate offices.

Fortunately, women like Jacinda Ardern prove more than women can do anything and everything. She held her head high as she succeeded in leading New Zealand to be COVID-19 free, being among the first female presidents to achieve such impressive results for the sake of people’s lives when compared to other male presidents. Despite various sexist remarks she had to endure for simply breathing as a woman, one could say the misogynists will never appreciate the sacrifices women make, which causes them to be pathetic on their end.

The irony of it all is that society yearns to see powerful women who can dominate, yet they do not seem to act like their words. Why is that, dare we ask? Well, because the society themselves refuse to provide any chance for women to grow. Therefore, women have to pave their own way to give themselves the chance they deserve, rather than relying on someone else to do it for them. The rising number of women going against the gender hierarchy further proves that women are independent and do not need to lean on someone or something but themselves. Women power is a reality society is too afraid to acknowledge their existence, and they are ready to attack the walls of stereotypes down to the rubble.

Here are the reasons women can do anything they set their mind on, and why society should stop downgrading them for their nature:

Women Can Do What Men Do 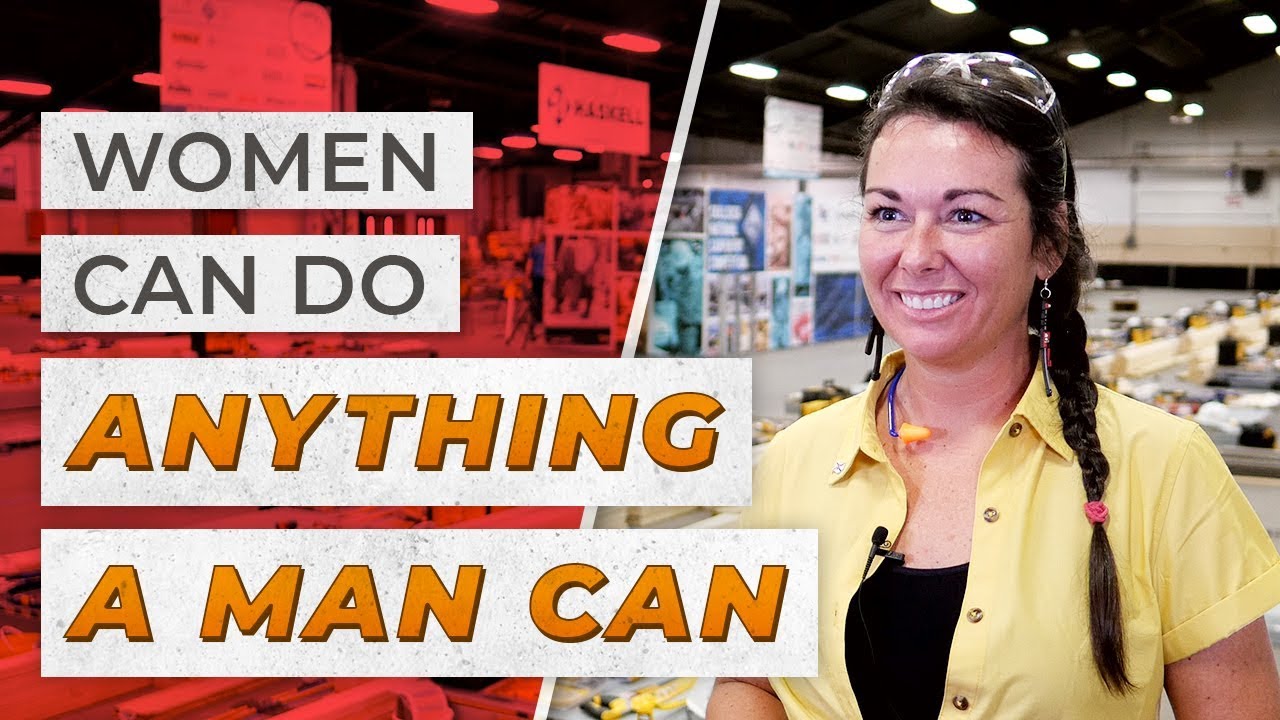 Heavy lifting? Construction building? Accounting matters? Technological malfunctions? Women can do it all. Any male-dominated industry will not faze them in the slightest, and they are doing just fine in the field. In fact, they are climbing up the ranks in the office as we speak, striving for the top and leading as good as men can be. Professionalism are what they are skilled at too, with the side of compassionate tendencies they naturally have, which breaks off the stereotype that the working world needs to revolve around masculinity. Every day, women are doing well although they are taking baby steps to get to where they are. Society has no reason to unless they let their ego take over the entire agenda of women as mere objects and not leader-material. 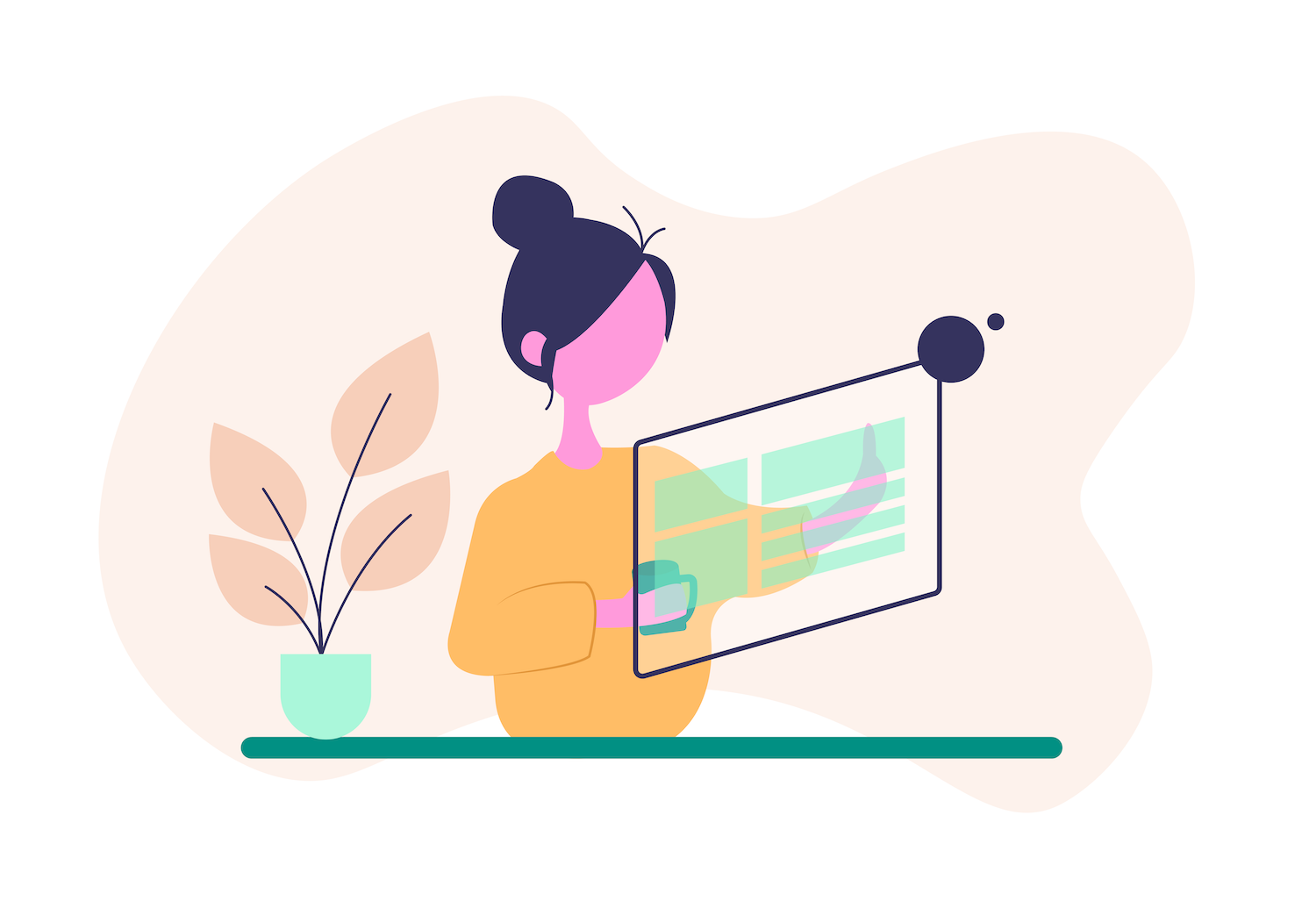 Take it to one guide or another, and women can handle it right away. They have high intelligence men can not rival, and we are not only talking about the academic part. Not only are they skillful in daily chores, they are also smart in any form of tasks – be it in the engineering field, the IT industry, and many more industries you can name. Trust that there is no such thing as a weak gender. There are only mere labels that are defective to any gender, especially women. That is the reason why men, or society in general, should view women as a walking example, not a punching bag to satisfy their insecurities. Once they set their eyes on a particular task, women can get it done in a matter of time. Though it differs from one individual to another, there is no mistaking it that women are known to be very high-spirited at anything they do, including in the working world, relationships, family and others. So we can see that. Women can handle both, professionally and domestically, putting the common gender stereotype to shame. Misogynists will be found speechless in the end while women are climbing up the ladders, leaving them at the bottom.

Why Misogynistic Comments Are Toxic In A Relationship