It’s common that men are the face that dominates the world of high fashion, cosmetics, music, art, and many more. However, now, women are increasingly being appointed as CEOs in well-known organizations such as IBM and General Motors. It’s obvious that women are now being progressively acknowledged to be able to lead in high positions. Despite the progress, men are still running more things in businesses behind the scenes. According to Fortune 500, there are more women running businesses today than how it was throughout the 63 years it has been operating. However, that is still 6.4% of leading companies are jumping into the progressive movement. 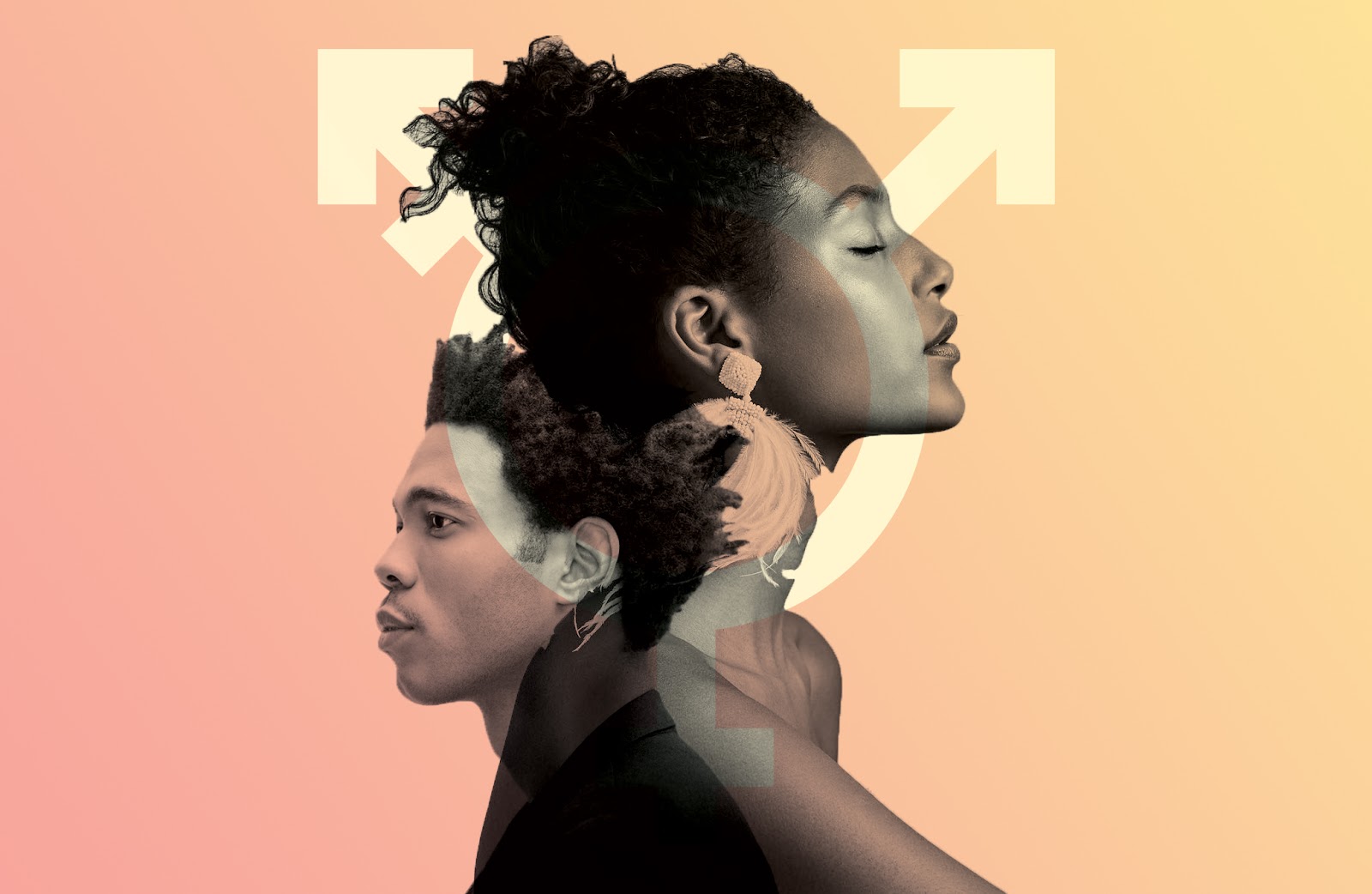 History of Women in Business

It’s well known that women weren’t allowed to work in the past. However, in the 1870 BC, businesswomen were quite active in the city of Assur in northern Iraq. There were large trading networks at the time and Assyrian women thrive during this time, contributing to its success. It shows that businesses weren’t exclusive to only men. Women received equal rights to be involved in business and flourished alongside their counterparts. 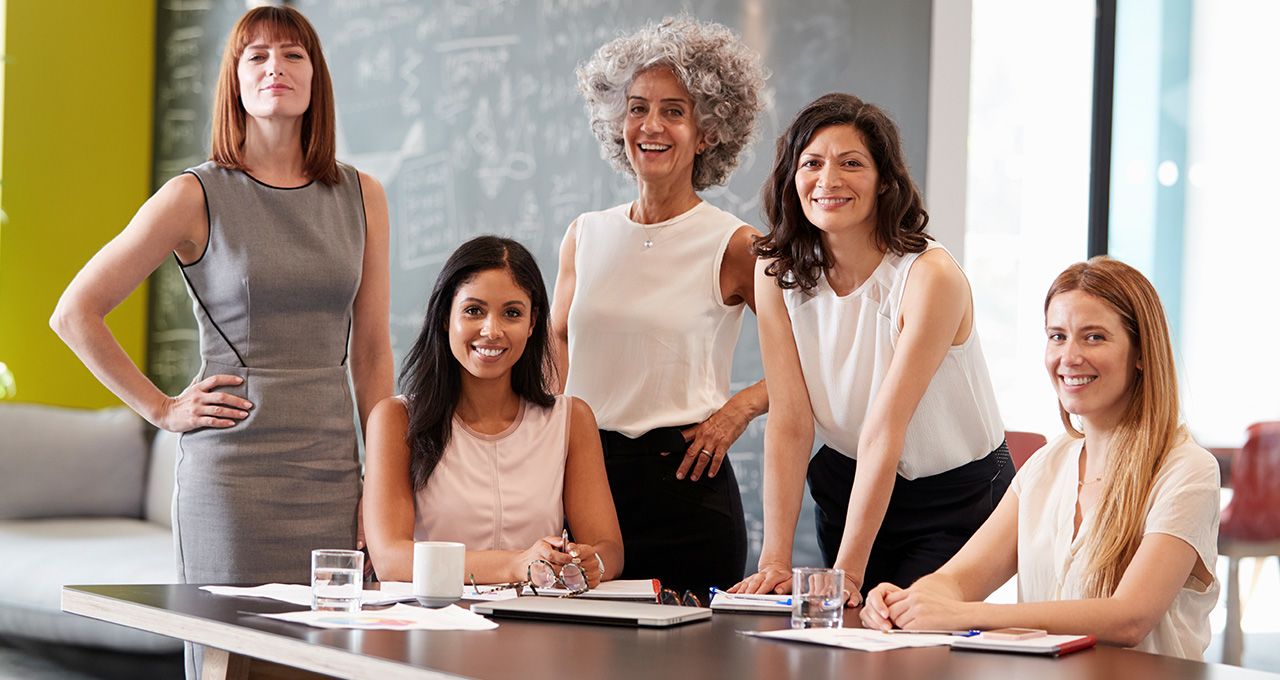 In fact, it was uncommon for women to be involved in business, especially in the 18th century when many businesswomen traded in big cities across the world. All of this has been positive until the mid-19th century, when there was a change in the labor force. At the time, women were deemed more suitable to do domestic tasks. Meanwhile, men became the breadwinner of a household. Since then, it has been considered the ‘traditional’ way. 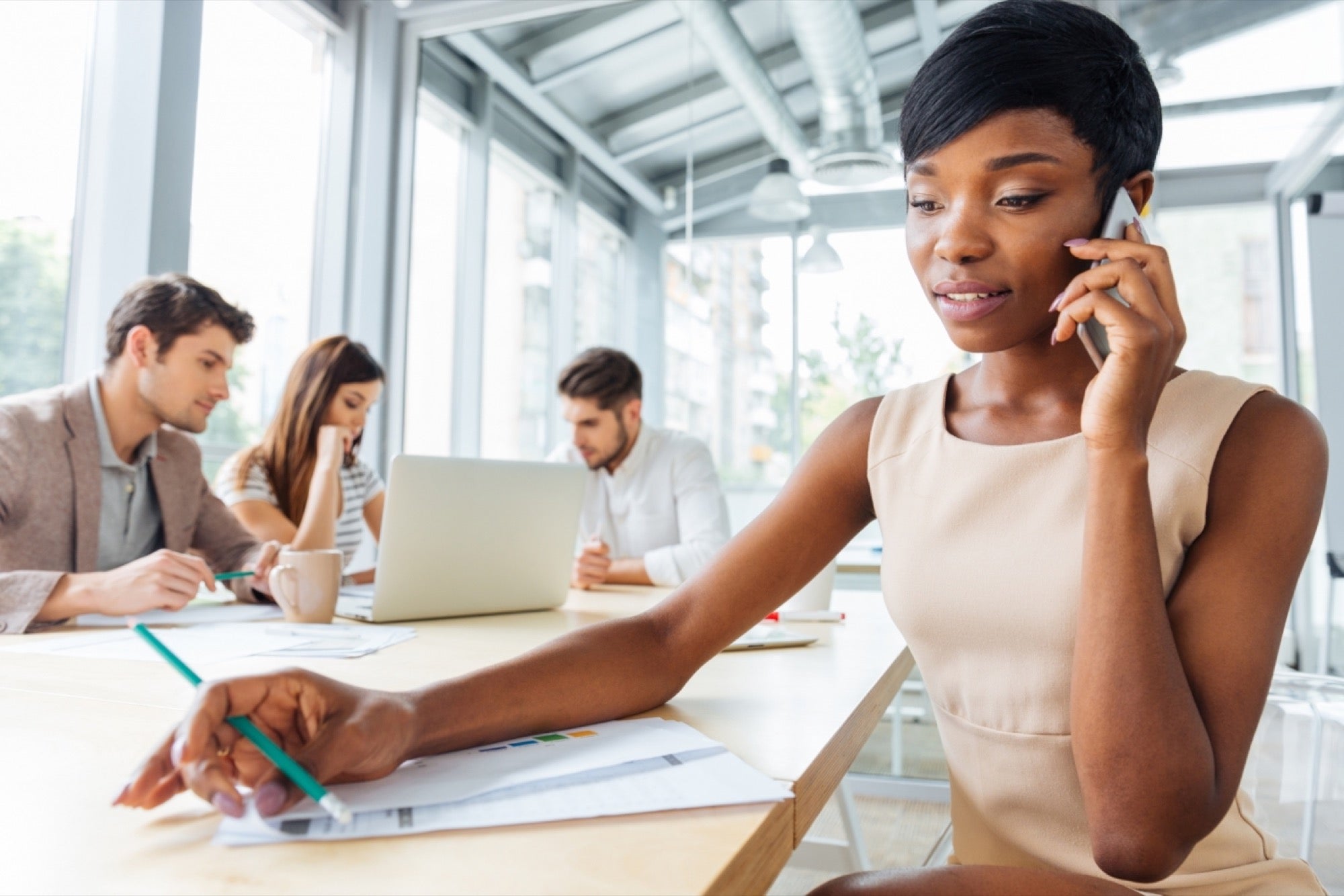 In the past few decades, women have progressed by being more involved in business and striving to be in high positions. Women such as Anna Wintour, Ellen Degeneres, Kamala Harris, Nicole David, and many more have shown that it is possible for women to be influential and powerful.

A study by Babson College (2015) remarked that businesses today have at least one woman sitting in a high position than companies with all men in C-level positions. In the United States, statistically, women dominated 53.4% of the workforce. 23% of women hold executive positions, 29% of women are in senior management positions, 37% of women in manager positions, 42% in progressional positions, and 47% of women are in support staff positions. Gender equality is expected but it may take time before we truly reached an era where all individuals can accept that concept.

Gender equality in business doesn’t only mean equal pay or women in high positions, but also equal treatment, opportunities, the ability to grow to higher positions, and access to many resources. A strategic objective of equality is one of the ways to strive for female’s equal rights in the workplace. To make this work, good leadership should be maintained and an example to other workers. Unequal treatments should be addressed and identified so that women are respected and treated just the same as their counterparts.

Many women today have opted to start their own businesses, with the help of NET 30 payment terms for small business and many other start-up business helpers. In an age where we empower women to grow, many have embraced the concept of being their own boss and being in charge of their own salary. This helps them in terms of creating an environment of how they want to manage, whether in the workplace or in their home. This has been one of the ways for them to close or avoid pay inequality – by being their own leader. Additionally, this has also become an opportunity for them to implore other women to collaborate together which successfully empowers women in the business world.

Advantages of Women in Business First of all, diversity is the first step to innovation in a workplace. Diversity also includes culture, race, and age. When all of this can be embraced, then creativity and acceptance can be fostered among workers. Be it, men or women, they all come from different backgrounds, and can learn from each other. Collaborating healthily can develop a different breed of creativity and innovative ideas. It’s common to believe that we tend to gravitate more towards people who are just like us for easy common grounds. However, this is the time for us to challenge ourselves and slip out of our comfort zone for growth and innovation. 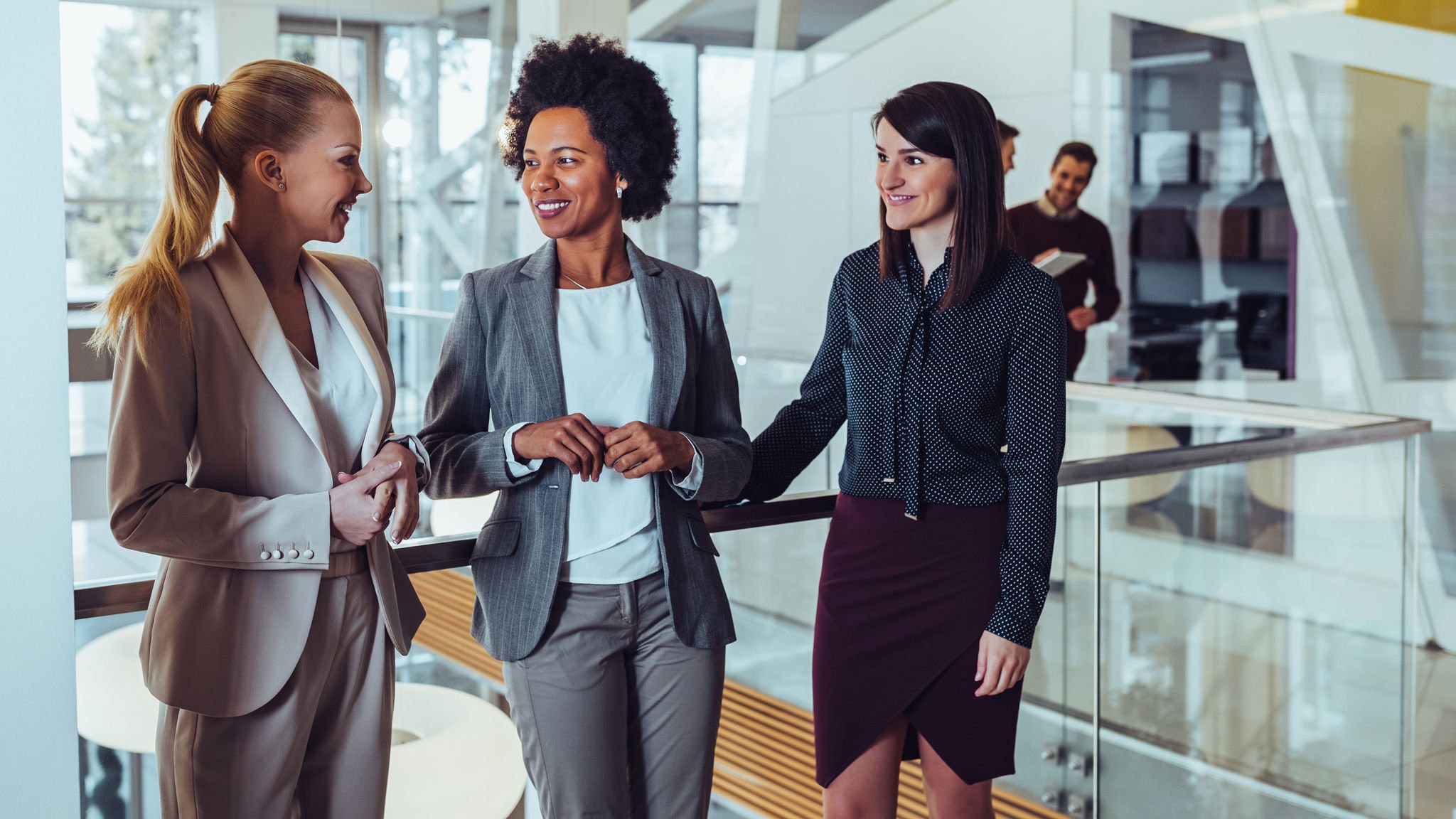 In addition, women are experts at soft skills that are needed in leadership positions in businesses. High positions usually highlight soft skills as the most desirable skill. Communication, empathy, and self-awareness are some of the important attributes that are highly valued in high positions. In a study, it is shown that CEOs who are responsible, compassionate, forgiving, and possess integrity are likely to get more performance from their employees. Moreover, women scored higher than men in an emotional intelligence competency study in 2016.

With that in mind, having women in businesses also promotes the change in social norms. A stereotype is something that is hard for most people to let go of. As more women attempt and involve themselves in the business world, then the social norms will continue to change. Each woman in business today is making a change to break apart from the status quo, and stereotypes.

How Endowment Insurance Plan is important for Women

How Endowment Insurance Plan is important for Women