Women In Science: Why Our Contributions Matter 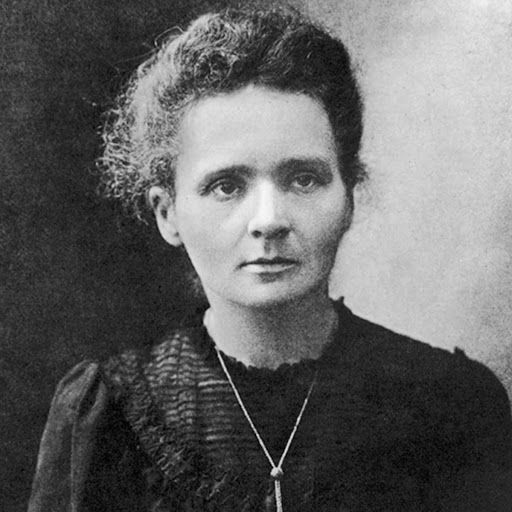 The world always described the woman as a docile creature; one who is fit only for the home, specifically made to occupy the kitchen and birth children. However the times are changing and women are finding their voice not only in the home but also in education. Not too long ago the notion of a woman pursuing secondary and tertiary education was laughable. The reactions were worse when a woman claimed she wanted to become a science figure. However, over time women proved that they too could dominate in their fields and contribute to the knowledge we have as the human race. Women were now pioneers in Physics, in Chemistry, in Medicine and other ventures, opening doors to other people alike to follow their own interests too. 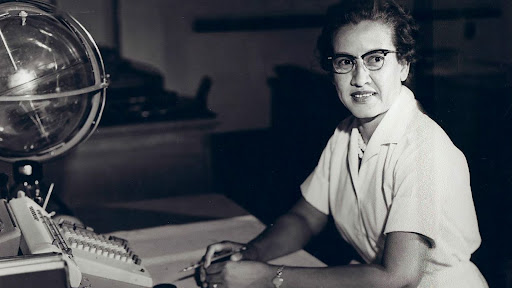 The truth of the matter is that women have made large strides for the human race in their various areas, whether arts and sciences, however, because of the ratio that still favours male academics over female ones, there is a severe imbalance. A global initiative called Science Technology Engineering and Mathematics STEM programs are opening up spaces for women in the sciences, attracting them with scholarships and work opportunities because the world realizes that much of our progress today is credited to women, and thus they too deserve a seat at the table. There are numerous reasons why young women should consider taking on the male-dominated scientific areas of study that interest them.

The Female Scientists Who Came Before Us 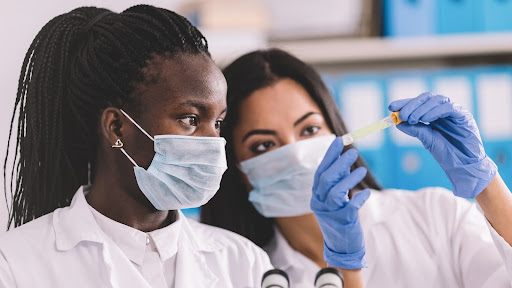 Marie Curie, Katherine Johnson, Chien-Shiung Wu, Rita Levi-Montacini, to name a few, are some of the most iconic women in science who drove the visions of mankind to reality. They set a benchmark for women in science and conquered the unconquerable. Some of these women present in our texts were women of colour who had to combat their multilayered prescriptions as women and people of colour of a lower socio-economic standing. The ability to appropriately navigate the waters of prejudice is a worthy one, and while these issues are still prevalent in today’s world, their contributions made headway for our considerations.

Women in the sciences are found in almost eerie secretaries from health to botany. In the industry, there is always room for a creative thinker, one who dwells outside the box to connect the dots that others cannot see. A worthy tribute to these women would be to further their work; proceed with your dreams in the scientific field of your choice and continue to build a platform for women in the industry.

There Are Always New Interests In Science 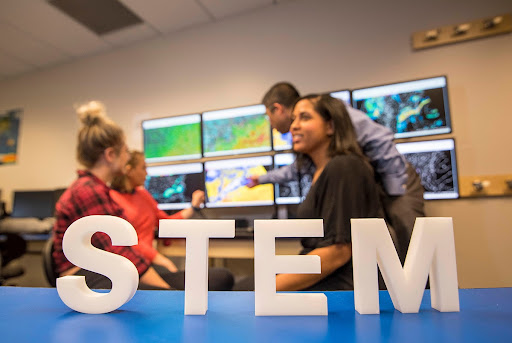 Science is a never-ending realm of possibility and theories. The women who sit at a highschool lab bench in Malaysia could be the first to discover new galaxies, or to point out inconsistencies or errors in the theories of those before them.

Having more people put their hands in to solve the various scientific crises plaguing our environments, health sectors and others is not a matter of gender, but an issue of combating the issue at hand in less time than it would take with a single group of people navigating it. Girls lending their intellect and skills to science is crucial to the race. Preparing them with the information already available and having them use their own ideas to pave their own next few steps will help widen the scope of interest and provide more avenues for research, thus increasing the probabilities of soiling issues in a lesser time.

American-born actress and inventor Hedy Lamarr was partially responsible for the radio guidance system that was used to guide war machinery of the Second World War. Her discoveries influenced the modern-day Bluetooth operations, Wi-Fi connectivity and GPS systems we fondly use on our devices.

The Intersectionality Of Science Requires Women 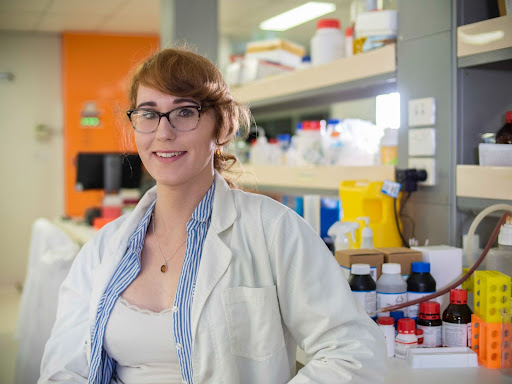 The truth about science and its research is that even in some aspects, the data depends on the sex and gender of the individual. Previously, health sciences such as maternal processes, postpartum depression, and many other aspects unique to the female individual were assumed by men. There were people with no first-hand experience, but based their own findings on their misconceptions of women. Having women of all sexual orientations helps enriches the research, providing more evidence that can benefit the entire human race, not just the typical heterosexual white male.

For one example, studies in psychological sciences and health offer a unique difference between genders and sexes, how they process their thoughts, their intellect and their socializations that impact their behavior and biological structure. Therefore, having women take their place at the forefront gives us first hand documentation of these areas, as opposed to giving men the voice of women.

The principles that our societies are built on negate the differences between male and female anatomy and psyche. Women are closing the gaps that excluded them and your own suggestions and inventions could be a promising start to building a more impartial community in science.