Many of us have heard about how technology is a man’s game and that women don’t know anything about it beyond how to shop online. Technology such as render farm blender software, a rapidly evolving field, significantly affects how most people spend their daily lives. Women, in general, lose out when men make up most of those making choices and creating the products, not simply those working in the sector. 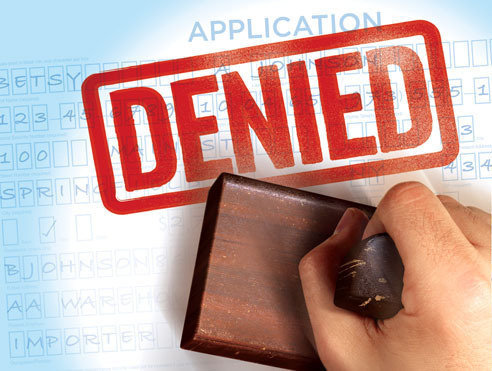 Women must go through the application and interview procedure to be hired for a tech job. It’s simpler to say than to do. Despite numerous businesses’ efforts to hire a more diverse talent pool, including more women, research demonstrates that hiring tends to favour candidates more similar to the hiring manager. When males hold the majority of executive and senior roles in technology, a phenomenon known as “affinity bias” can seriously disfavour women during the hiring process, even when there are good reasons for it.

Since job descriptions frequently reflect the histories of the persons who currently hold or have previously held these roles, there is little room for diversity, and affinity bias can begin long before the interview. For instance, polls have revealed that many of the top technology firms favour individuals from prestigious or Ivy League universities—even if the evidence suggests that these candidates may not necessarily be of a higher calibre. Although this particular instance may not especially prejudice women, it is evident that extremely detailed job descriptions tend to attract the same kind of applicants. Hiring is one of those situations where fewer women apply. Hence fewer of them get hired. As a result, the company hires fewer women, and the cycle continues. As a result, this solution has two sides. First, businesses must exert greater effort to attract female candidates to available positions. This probably entails evaluating their hiring procedures, the methods and locations of job postings, and talent recruitment methods. It probably also entails looking for entry restrictions that might maintain a more uniform pool of potential candidates. Women themselves are the other half of the equation. Women must look past what they have likely been told or led to believe about technology to find out how their skills might fit into these professions. Employers can assist here by making this more understandable to prospective candidates.

A Weak Pipeline For Women In STEM Fields The pipelines established by schools and universities, which ought to produce suitable female candidates for these positions, are equally to blame for the dearth of women in the tech industry. Studies indicate such is not the case. Despite taking nearly the same math and science classes as boys, fewer women major in these fields at the university. In STEM professions, women only obtain 20% of bachelor’s degrees by the time they graduate. Through further education and the transfer to the workforce, female representation is continuing to fall. 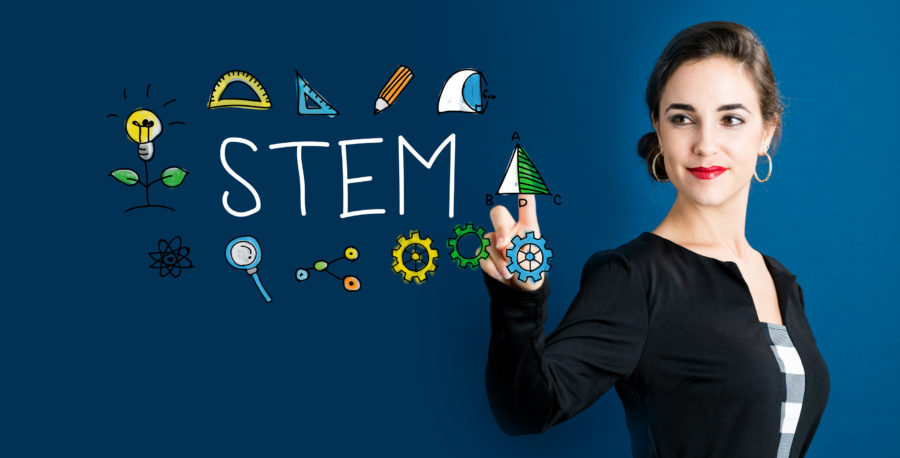 The proportion of women enrolled in STEM programmes at universities is rising, but organisations committed to social change might do more to encourage this. Corporate mentoring programmes, particularly ones that prioritise including women, can aid in keeping more women in the field. Colleges must also be aware of their responsibility in this matter; without female faculty members in STEM fields, they will probably be less able to foster an environment where female students feel welcome. It has also been demonstrated that initiatives like first-year college courses that educate young women about IT careers can increase the retention of women in these sectors. The COVID-19 epidemic caused a variety of issues for persons who were employed. But one thing it made very evident was the vulnerability of women to the effects of caregiving, whether for young children or elderly parents, on their employment. This exposed an existing issue—many workplaces don’t provide accommodations for working parents—and has already negatively affected women’s contributions to the workforce. Furthermore, though COVID-19 was a regrettable and unforeseen occurrence, some consequences were essentially systemic. For instance, parental discrimination disproportionately affected women. 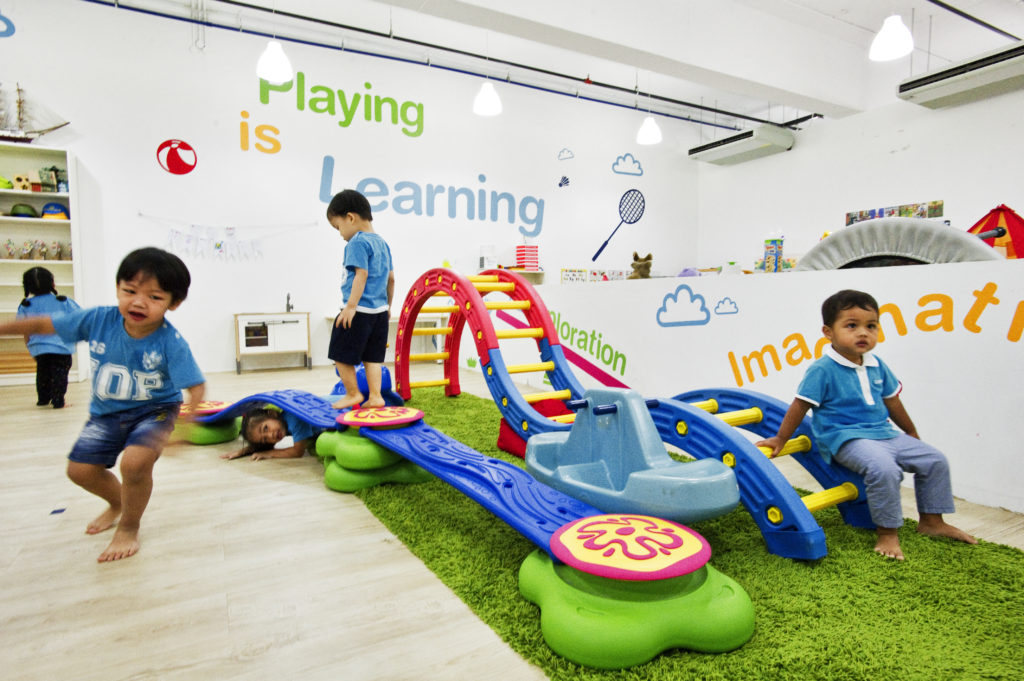 The parental support system in the United States is among the poorest in the world, with no paid federal maternity leave, expensive childcare, and a dearth of other resources for parents and caregivers. According to studies, paid parental leave promotes women’s engagement in the workforce and may even help close the gender wage gap. These policies have impacted the percentage of women in the workforce, according to research from European nations, which spend 10 to 40 times more on early childhood care annually than the United States. It makes sense that workplaces don’t support parents and carers given the federal government’s lack of assistance. Employers can, and should, take action in this situation. While there is a cost associated with helping parents and carers, some studies also indicate that gains in employee retention may surpass those costs. Additionally, more businesses are considering subsidising childcare, which will benefit their bottom line.

It is time people realise that women can use technology for more than just online shopping. They are smart and can handle complicated tech like security software for banks and render farm blender software. There is still considerable work that must be done to advance the status of women in technology. Women cannot succeed independently; they require assistance from their employers, allies inside the organisations they work for, and one another. Even though change will probably come gradually, it can only be maintained with constant awareness and effort. Significant changes must be made at the corporate and even political levels to continue raising the proportion of women working in the tech industry.