It is something very common for women nowadays to own anything they would like to own. They can buy a house anytime they want and enjoy having property rights. However, the same thing cannot be said back in the days when women did not have the right to own anything. Do take note that the women said are western white women. They are bound to having her husband or a male relative having control over any property or assets given to her. For example, when a father dies and he only has daughters, any property he has would not be given to his family but rather the first male figure like a cousin or a brother. To make it clearer, this is something portrayed in Jane Austen’s Pride and Prejudice, where the Bennet’s family are made up solely of daughters. Because the children are all females, Mr. Collins gets to inherit the house when Mr. Bennet dies, instead of his daughters. It was the reason why Mrs. Bennet so desperately wished to marry her daughters off. Also, whenever a female member earns a small share of her father’s assets, all of it would belong to the husband once she is married off. Legally, women are not allowed to own anything but if she does, it is out of the consideration of the male figures around her. Gender divide relating to property was a norm back then because women don’t have the right to own anything, but if that were to happen now, there will be protest everywhere because it is unfair to treat a human being like an inferior simply because of their gender but this fight would not be something new because women have been fighting for this right since the 1700s. 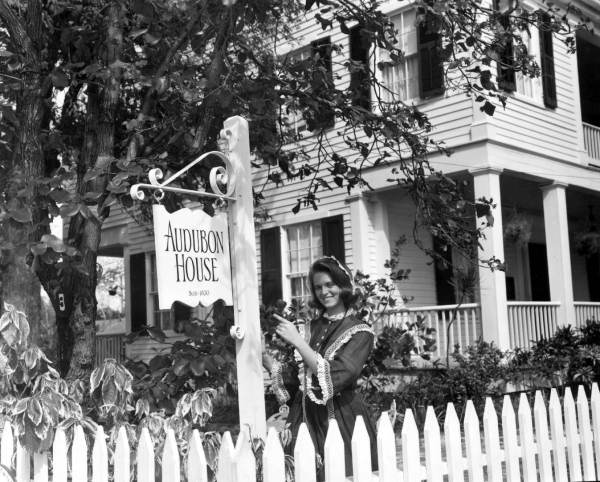 New York was the first to take a small step towards giving freedom for women concerning property. They passed an Act to Confirm Certain Conveyances and Directing the Manner of Proving Deeds to Be Recorded where women can have some say in her husband’s decision concerning a property or assets. It is compulsory for a husband to obtain the wife’s signature whenever they want to sell or transfer the property she owned before she married and even if he has acquired her signature, a judge would meet the wife privately to really confirm her approval. It was significant towards women being able to own property. Eventually some other states also passed similar laws. This allows women to prevent their husband from selling or trading her assets or property without her permission. In the end of 1700s, Massachusetts passed a law that allowed married women to conduct a business by themselves with the condition that her husband cannot provide for her, such as him being out at the sea or away from home for certain reasons and such. This allows the merchant’s wives to continue the business even when he is away. 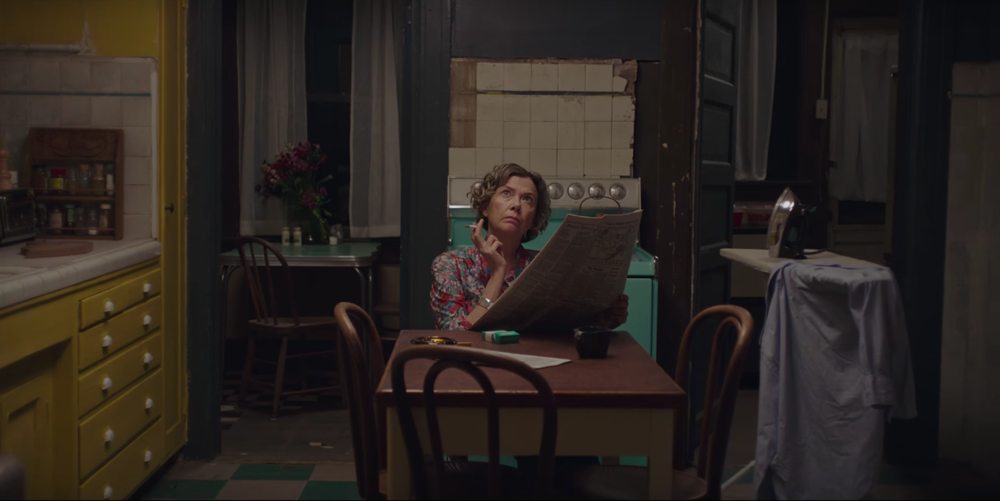 Later in the 19th century, the law slowly started to open little by little for women. Women were allowed to execute wills and other matters relating to prenuptial and marriage agreements. This opened the way for a man other than the woman’s husband to manage the assets she had before the marriage and this prevented men from taking absolute control over the wife’s property. Then, women were given the right to own slaves, just like white men were allowed. It is something of a dark past, but it is necessary to be mentioned here to show how the law started to open up in giving women rights to certain things. Afterwards, in 1848, New York passed the Married Women’s Property Act as well as the Act Concerning the Rights and Liabilities of Husband and Wife. This law is significant because under this law, women have the right to manage business independently, have exclusive ownership of the gifts that they received, and they can even file lawsuits. By the starting of the 20th century, every married white woman had substantial control over their property and assets. 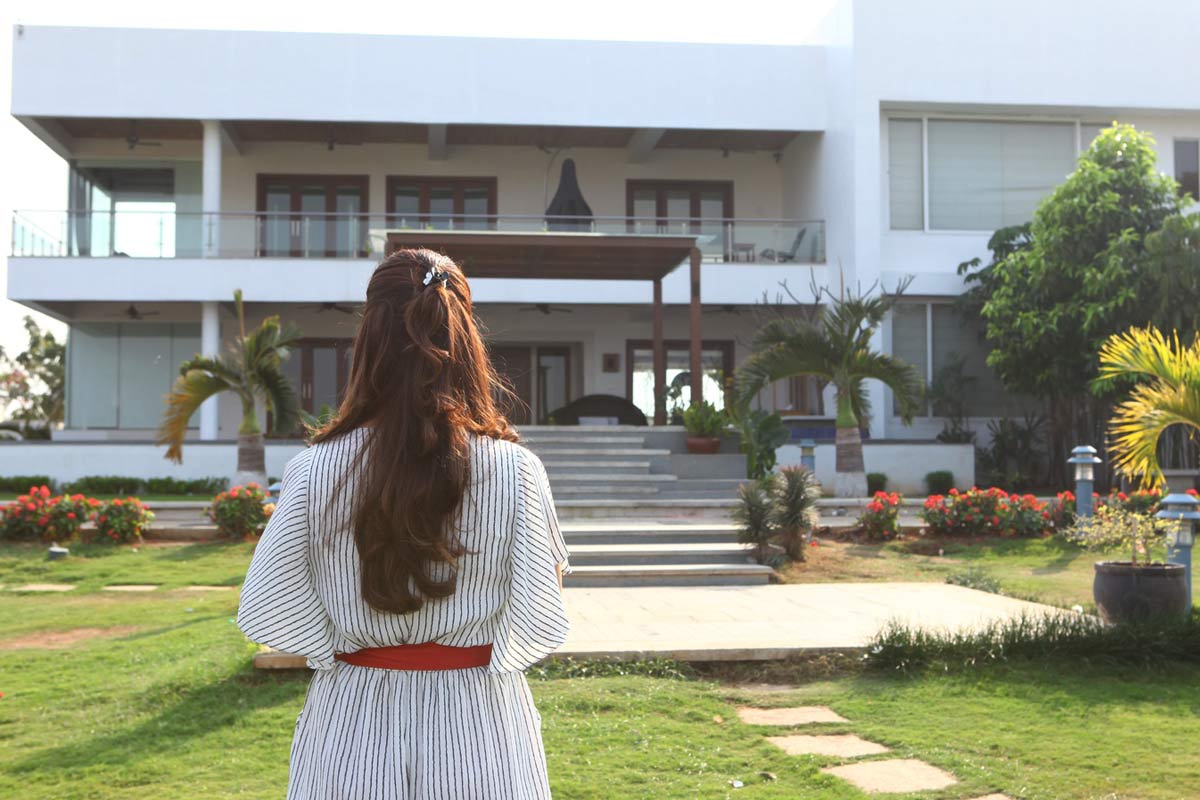 Now, people take it for granted but to get where we are, it was a long journey of fighting for the rights. Many women now owe houses, you can see this everywhere, such as houses in Mont Kiara and other places. You can even search for Mont Kiara property or Mont Kiara apartment and you will find so many of these properties belong to women. Thus, be grateful that we are born in an era where women are allowed these luxuries because women born over three centuries ago could never dream of enjoying the things we, women, enjoy now.